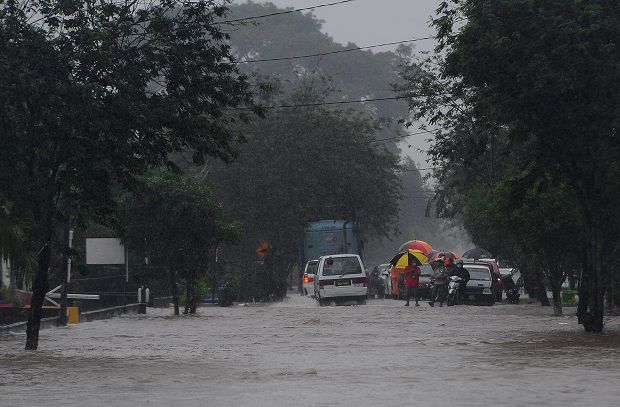 KLANG: The number of victims displaced by the floods in Selangor has breached the 3,000 mark.

“A total of 3,086 victims have been evacuated so far. The highest number of victims is from Klang (2,604) and 17 evacuation centres have been opened to accommodate them,” he said when contacted on Saturday (Dec 18).

He said 482 victims had also been evacuated from Kuala Langat and Sepang and sent to nine centres.

It earlier stated that prolonged heavy rain is expected at Lipis, Jerantut, Maran and Kuantan in Pahang.