Football: Soccer-Chelsea draw most important result yet for Benitez 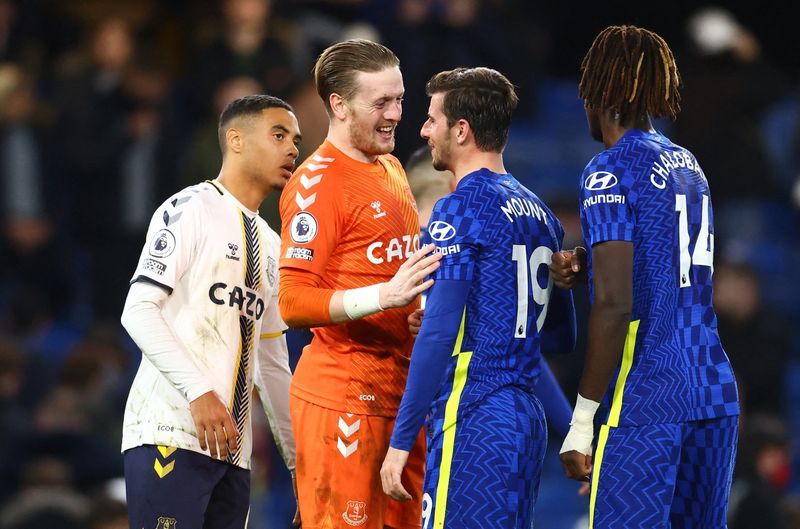 (Reuters) – Everton manager Rafa Benitez said Thursday’s 1-1 Premier League draw at Chelsea was his most important result at the club since he took over at the end of June.

Everton, who have won just one of their last 11 league games, were missing a host of key players due to injury and illness, with Demarai Gray, Salomon Rondon, Richarlison, Andros Townsend and Dominic Calvert-Lewin all sitting out the game.

When asked if the result was the most important during his time in charge at Goodison Park, Benitez said: “You can say that, because we have so many issues, with injuries, with illness.

“The way the team played, reacted when we conceded, showed character. It’s a great point, not just the point but the way we claimed it. Everyone realised how important and how difficult it was afterwards.”

Everton, who are 14th in the Premier League, next face 18th-placed Burnley on Dec. 26.