Football: Soccer-Chelsea dumped out of Women’s Champions League after loss at Wolfsburg 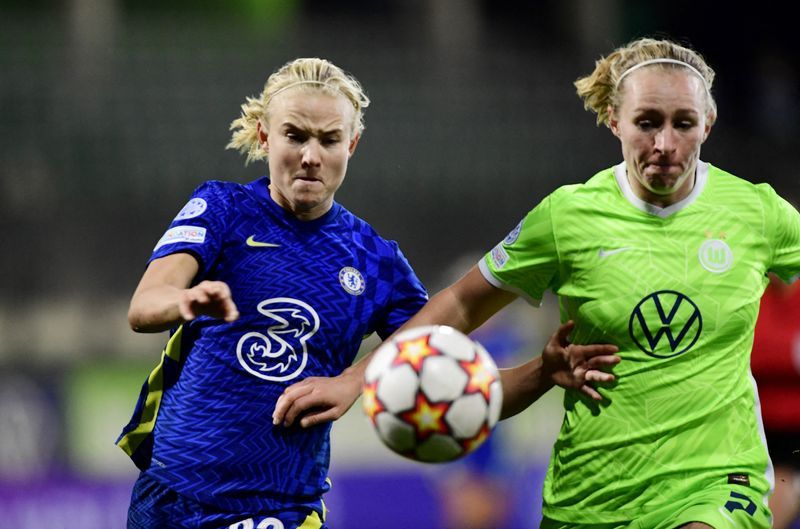 WOLFSBURG, Germany (Reuters) – Chelsea, runners-up in this year’s Women’s Champions League final, were sensationally knocked out of the competition at the group stage with a 4-0 defeat at VfL Wolfsburg on Thursday.

Captain Svenja Huth and striker Tabea Wassmuth each scored doubles as Wolfsburg topped Group A on goal difference after finishing level on 11 points with Juventus and Chelsea.