Football: Soccer-Clubs need to be adaptable to deal with COVID lottery, says Aloisi 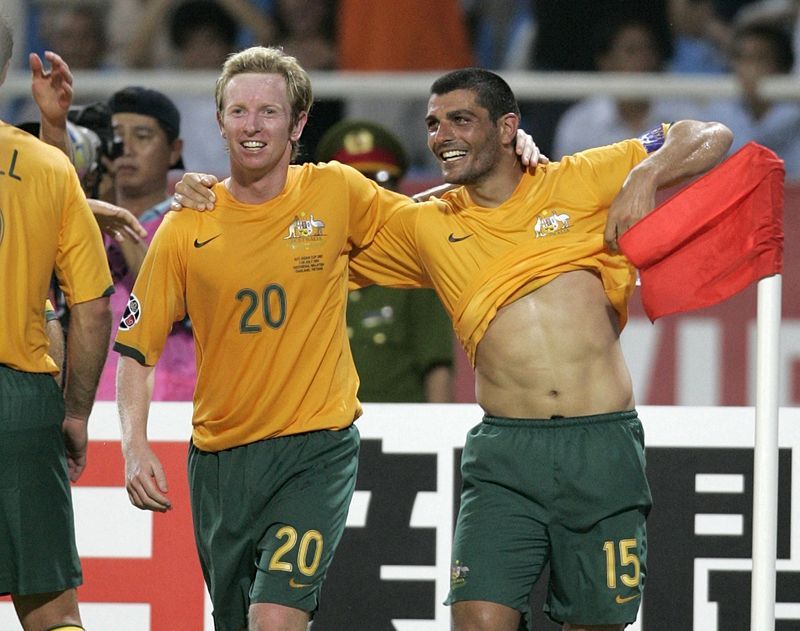 “We just have to be ready for it and make sure we adapt well and the group did tonight. We’re hoping that we aren’t going to pick up even more cases in the next couple of weeks.

“But we just have to make sure we’re still following the right procedures, in terms of training, of being around the group, where we have our meetings and all that.

“We also have to be prepared that this can happen even with travel. We don’t know what’s around the corner.

“It’s a bit of a lottery at the moment in terms of that and we have to be adaptable.”

Western United’s absentees were not enough to deny the club a fourth win in a row on Friday as a goal late in the first half from Connor Pain sealed a 1-0 win over Adelaide.

“We created enough chances to be at least two or three up at halftime and then you get your just rewards,” said Aloisi.