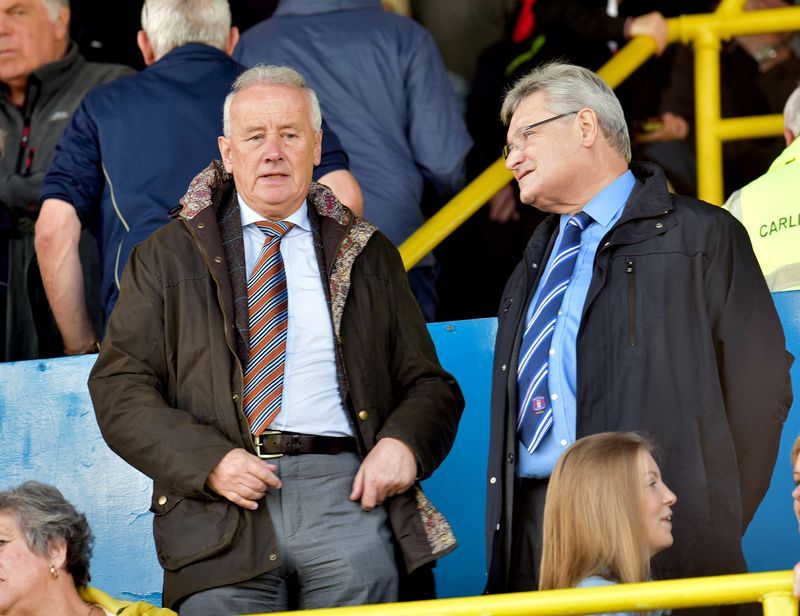 (Reuters) – The English Football League (EFL), the governing body of the three divisions below the Premier League, has no plans for a “circuit breaker” to temporarily suspend matches amid a surge in COVID-19 cases, chairman Rick Parry said on Saturday.

The emergence of the Omicron variant of coronavirus has disrupted numerous matches in the English top flight, while 19 games have been postponed across the EFL this weekend.

A report in The Times newspaper said officials in Britain were considering a temporary “circuit breaker” lockdown for two weeks after Christmas to stem the spread of the variant.

“If we think a circuit breaker will help, we will do it but, at the moment, there’s no scientific evidence to suggest that it will help,” Parry told the BBC.

“If you look at the geographical spread, there are areas where games can go ahead and where they can’t,” he said.

“There’s talk of the government having a two-week lockdown after Christmas, so maybe that will be taken out of our hands.”

Britain reported a surge in cases of the Omicron variant on Saturday which government advisers said may be just the tip of the iceberg.

(Reporting by Manasi Pathak in Bengaluru; Editing by Hugh Lawson)