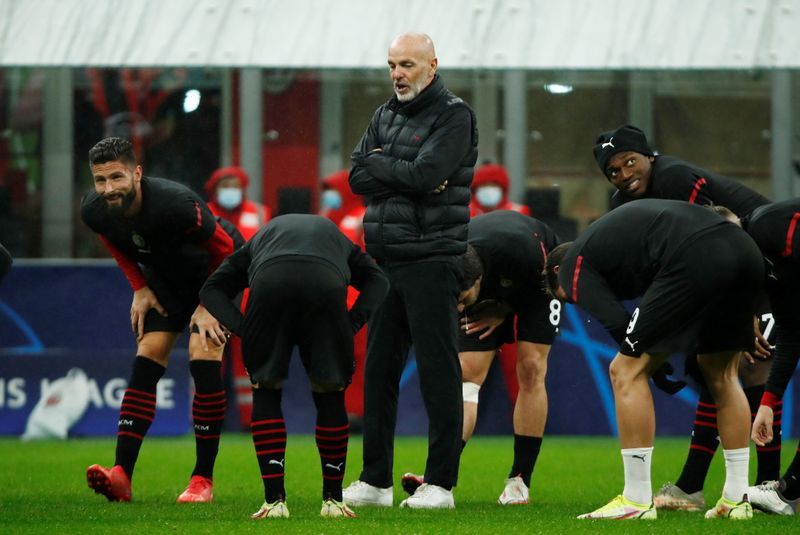 (Reuters) – Portuguese prosecutors investigating 20 million euros ($22.48 million) in illegal payments relating to football transfer deals executed 33 search warrants mainly in Lisbon and Porto on Monday, including one at the offices of FC Porto.

The Public Prosecutor’s Office of the Central Department of Investigation and Criminal Action said the searches had been carried out on business premises, including a bank and a sports club, as well as several residences.

“The steps were made to collect evidence in an investigation of suspected crimes of tax fraud, fraud, breach of trust and money laundering, related to transfers of football players and financial circuits involving intermediaries in these businesses,” the office said in a statement.

“At issue are incidents that occurred from at least 2017 to the present, with a strong international dimension and involving commission payments of more than 20 million euros.”

FC Porto released a statement confirming the club offices had been searched.

“FC Porto collaborated with the team of investigators whose work aimed to seize documents that could be of interest to the investigation,” the statement read.

Luis Filipe Vieira resigned as president of Lisbon club Benfica in July after being detained as part of an investigation into alleged tax fraud and money laundering.