Football: Soccer-Italy, Argentina to meet in London ‘Finalissima’ next year 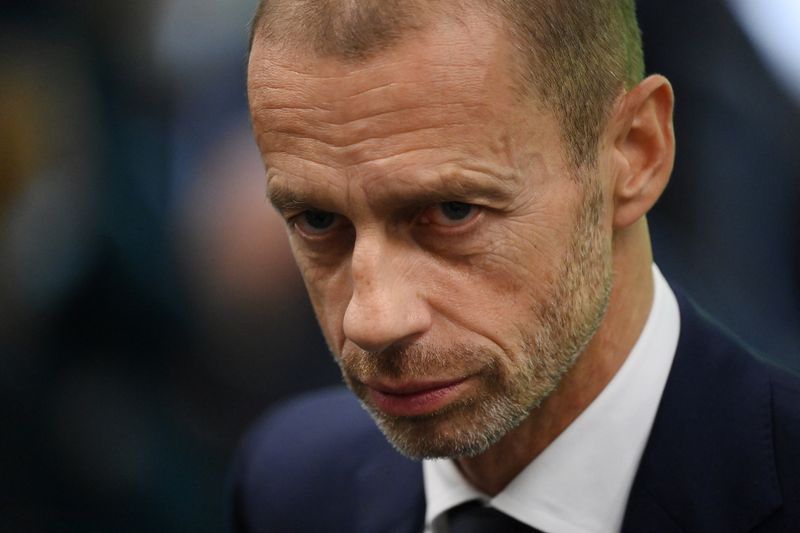 The game, entitled the “Finalissima”, was agreed in September, soon after UEFA and CONMEBOL strongly opposed FIFA’s plans for a biennial World Cup.

“There is a long tradition of cooperation between UEFA and CONMEBOL, as could be witnessed over the years with competitions such as the Artemio Franchi Trophy and the Intercontinental Cup,” UEFA president Aleksander Ceferin said in a statement.

“It is with great pride that we are relaunching such a prestigious national team trophy to the delight of football lovers across the globe.”

Both teams upset the home side in the finals as Italy beat England at Wembley in July while Argentina ended a 28-year trophy drought when they defeated Brazil at the Maracana.

The confederations have also signed an extended Memorandum of Understanding lasting until June 30, 2028, and they will share a London office next year.

(Reporting by Rohith Nair in Bengaluru, editing by Ed Osmond)