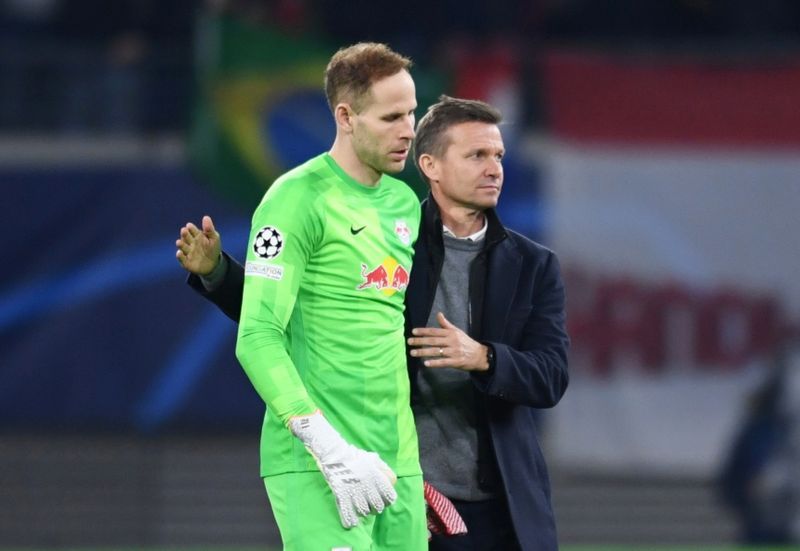 Assistant coach Marco Kurth will also not travel to Belgium following a positive case in his immediate family, with second assistant Achim Beierlorzer set to lead the side in his absence.

“Jesse Marsch and Peter Gulacsi’s positive tests come despite all first-team players and staff being either fully vaccinated or recovered, thus complying with the 2G rule,” Leipzig said in a statement.

“In addition to this, RB Leipzig have followed the 2G-plus rule (fully vaccinated or recovered, and proof of a negative test) for some time in regard to contact with the first team, and will soon begin carrying out booster vaccinations.”

Leipzig, who are bottom of Group A with one point from four games, are already out of contention for the knockout stages. Brugge are on four points, four behind Paris St Germain in second and five drift of leaders Manchester City.

(Reporting by Dhruv Munjal in Bengaluru)