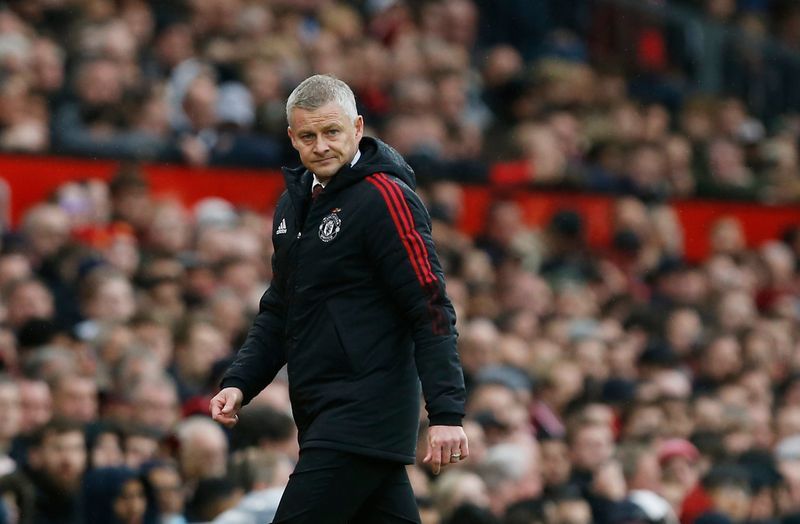 The Norwegian had signed a three-year contract extension until 2024 https://www.reuters.com/article/uk-soccer-england-mun-solskjaer-idUKKBN2EU0BL in July but he was dismissed after United lost five of their last seven league games, including defeats by Aston Villa, Leicester City, Liverpool and Manchester City.

“Manchester United announces that Ole Gunnar Solskjaer has left his role as manager. Ole will always be a legend at Manchester United and it is with regret that we have reached this difficult decision,” United said in a statement https://www.manutd.com/en/news/detail/man-utd-statement-on-ole-gunnar-solskjaer.

“While the past few weeks have been disappointing, they should not obscure all the work he has done over the past three years to rebuild the foundations for long-term success.”

Michael Carrick has been put in interim charge of the team while United search for Solskjaer’s long-term replacement. They play Villarreal away in the Champions League on Tuesday.