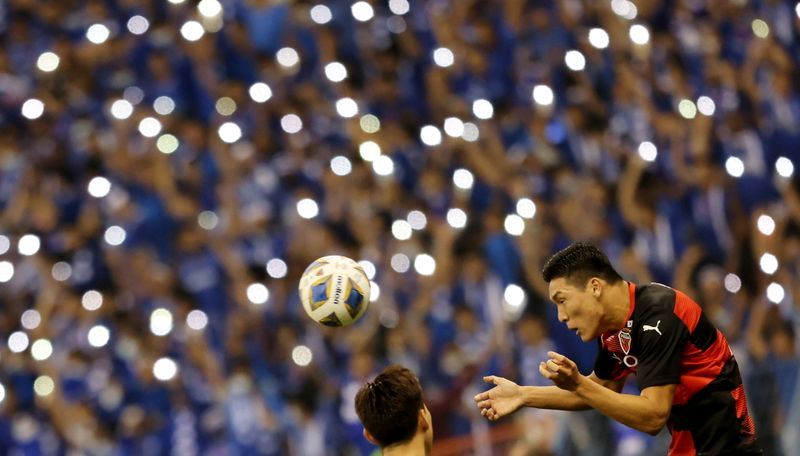 (Reuters) – Pohang Steelers head coach Kim Gi-dong has called on his players to learn from their mistakes after the South Koreans lost to Al Hilal in the Asian Champions League final on Tuesday.

Nasser Al Dawsari scored inside 20 seconds to set the Saudi Arabian side on their way to a 2-0 victory and a record fourth continental crown at the King Fahd International Stadium in Riyadh.

Pohang were also looking for a fourth title and their first since 2009, having also claimed wins in 1997 and 1998.

“We gave up the first goal way too early in the match, and I think the players started rushing things too much afterward,” said Kim, who won the 2009 title with the club as a player.

“That led to a lot of mistakes on our part … What’s disappointing about this loss is that we showed only 50% of what we’d prepared.

“I think some of our young players were a bit too nervous. I hope they will grow from this experience.”

Pohang return to league action against Incheon United on Sunday.