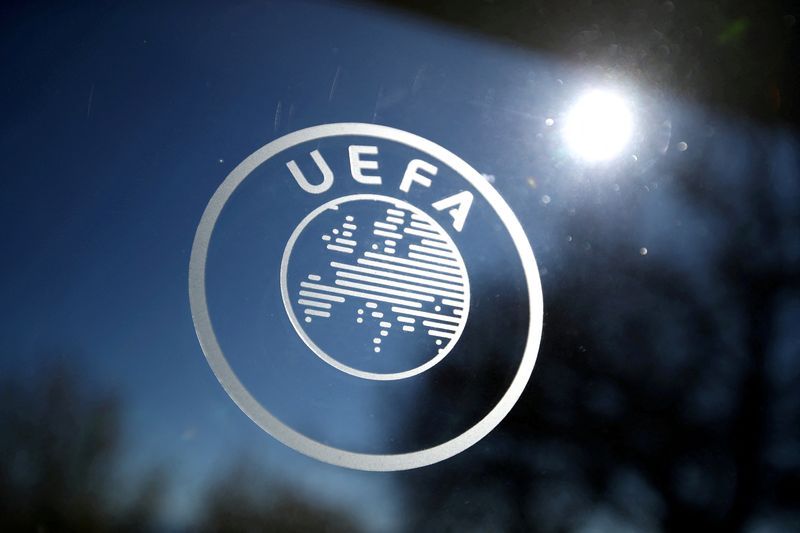 MANCHESTER, England (Reuters) – European soccer’s governing body UEFA has appointed U.S bank Citi as the coordinator of a financing programme to help clubs deal with the impact on revenues of the COVID-19 pandemic.

UEFA said on Thursday that the scheme seeks to use UEFA club competition revenues as security to allow European clubs access to liquidity.

“The objective of this financing programme is to structurally improve the financial stability of the European football clubs through leveraging UEFA’s club competition media rights revenues,” UEFA said in a statement, adding that the scheme does not envisage any equity exchange for UEFA club competitions.

“UEFA has been exploring ways to relieve part of the clubs’ income gap from Covid-19, whilst simultaneously providing clubs with a sustainable long-term financing solution. Starting with an estimated initial amount of €2bn, the financing programme is expected to grow over time,” UEFA added.

Citi has been appointed as “the sole global coordinator bank to set up the programme.”

If UEFA’s executive committee approve the plan, it could be operational as early as Spring 2022, they said.

Clubs would be offered the chance to restructure existing transfer payments over longer periods.