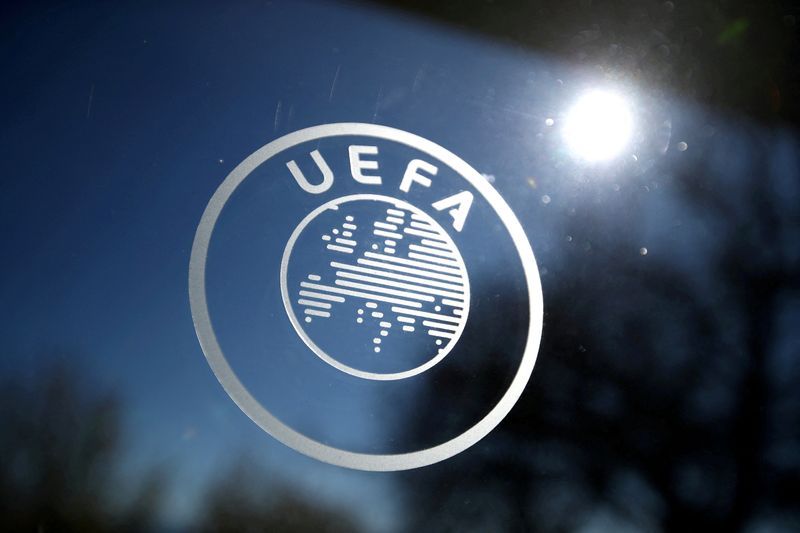 (Reuters) – UEFA is in talks with the South American Football Confederation (CONMEBOL) over a joint Nations League that would see the likes of Brazil and Argentina compete in the expanded competition, European soccer’s governing body told Reuters on Friday.

UEFA and CONMEBOL have fiercely opposed world governing body FIFA’s plans for a biennial World Cup, with the two this week signing an extended Memorandum of Understanding until June 2028.

European champions Italy are already also set to take on Daft question: Do I deserve a byline for this? Copa America winners Argentina in the so-called “Finalissima” on June 1 next year in London.

“UEFA is working on a number of projects with CONMEBOL, including a joint Nations League but nothing is finalised and no decisions have yet been made,” it said in a statement to Reuters.

In an interview with Polish outlet Meczyki on Thursday, UEFA vice-president Zbigniew Boniek said the 10 South American teams will be added to the Nations League competition from 2024.