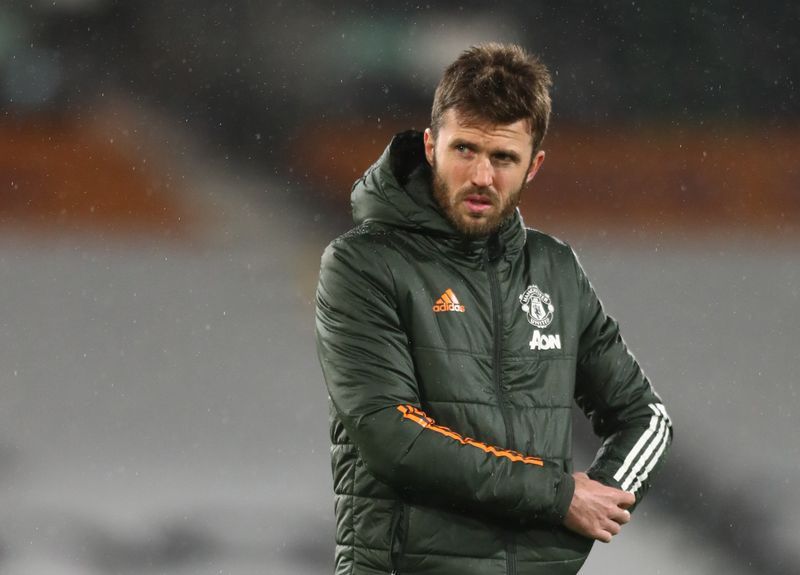 (Reuters) – Manchester United’s caretaker manager Michael Carrick said he has limited time to make an impact in the role but is relishing the challenge ahead of Tuesday’s Champions League group game at Villarreal.

Former United player Carrick, who was a member of Solskjaer’s coaching staff, is in charge until the club appoint an interim manager to lead the side through to the end of the season.

“To see Ole lose his job was tough for me and a lot of people at the club,” Carrick told British media on Monday.

“It was a bit of a rush then to organise training and speak to the players and carry out the day’s work. It’s a limited time, I’m well aware of that, but it’s a challenge that I’m relishing at the moment.

“(Villarreal) is a big game for both teams at this stage of the competition, and we can’t hide from that. But it’s one to go out and enjoy.”

United are top of Group F with seven points from four games, level on points with LaLiga side Villarreal, who they beat 2-1 at Old Trafford in September.