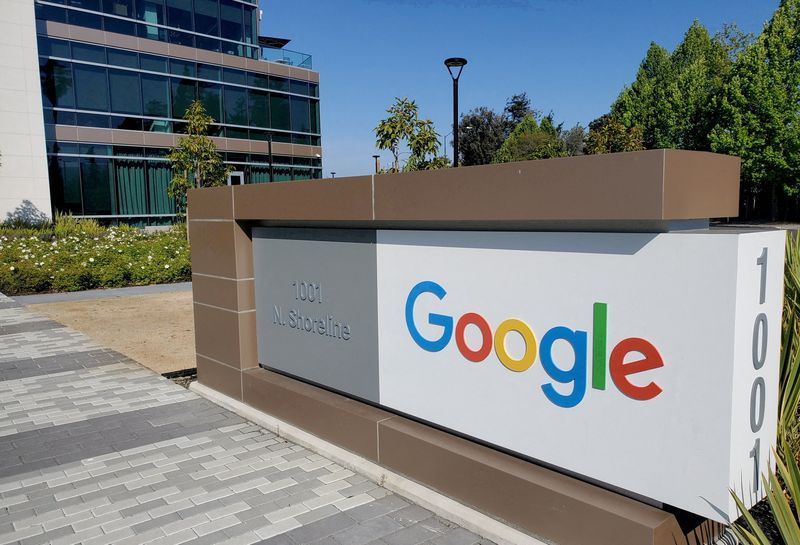 BERLIN (Reuters) – Germany’s cartel office said it had determined that Alphabet and its subsidiary Google met the scale threshold required for it to be subject to the new expanded supervisory powers it has been given to regulate digital companies.

The regulator said on Wednesday that it was already looking more intensively at Google’s use of personal data and the Google News Showcase product under the new powers and was also considering further cases involving Amazon, Apple and Facebook owner Meta.

Under new regulations that came into force at the start of this year, the regulator can ban companies that have particular market weight from carrying out practices that harm market competition.