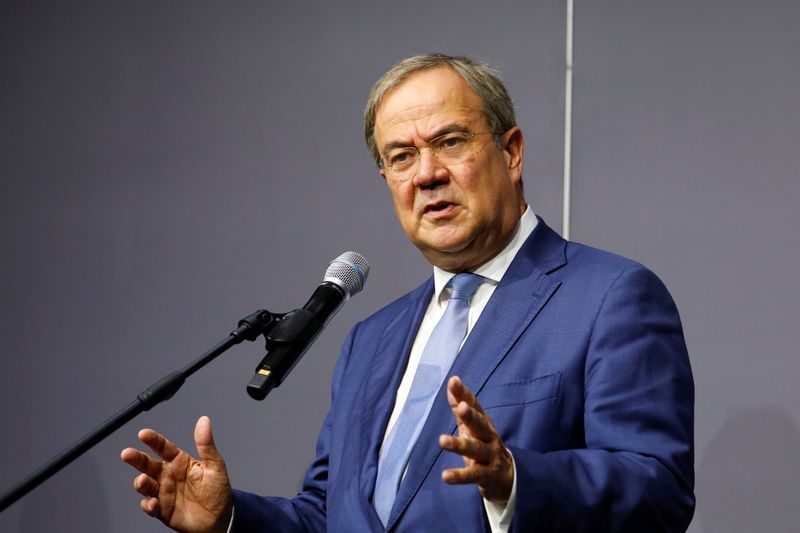 The party announced that Laschet would give a statement at party headquarters at 1830 local time (1630 GMT).