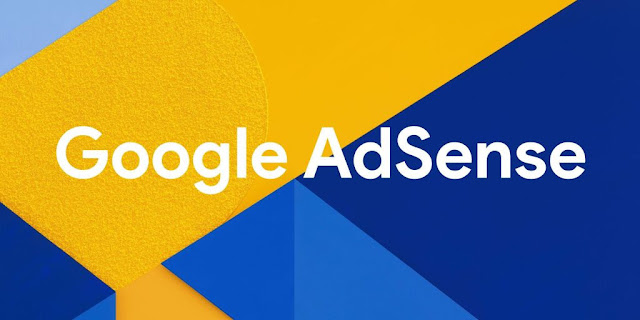 Google today informed users and ad buyers alike that AdSense for Content, Video, and Games is switching to first-price auctions in the coming months.

AdSense previously used a sealed-bid second-price auction for buyers wanting to purchase ad space. It involved the winner — who offered the most — only paying the amount of the second-highest bid.

Over time, many ad selling platforms in the display advertising ecosystem, including Google Ad Manager and Google AdMob, switched their auction to first-price. In a first-price auction, the final price reflects the winning bid.

AdSense is now following and adopting a first-price auction to “help advertisers by simplifying how they buy online ads.” In doing so, Google says it is “aligning our process with other ad selling platforms in the display advertising ecosystem,” including its own Ad Manager and AdMob. However, this upcoming move does not impact AdSense for Search or Shopping.

End users were emailed today and told they will “likely not see a change in [their] earnings.” There will also be no changes to ad formats. The transition is automatic, and will be completed by the end of this year.