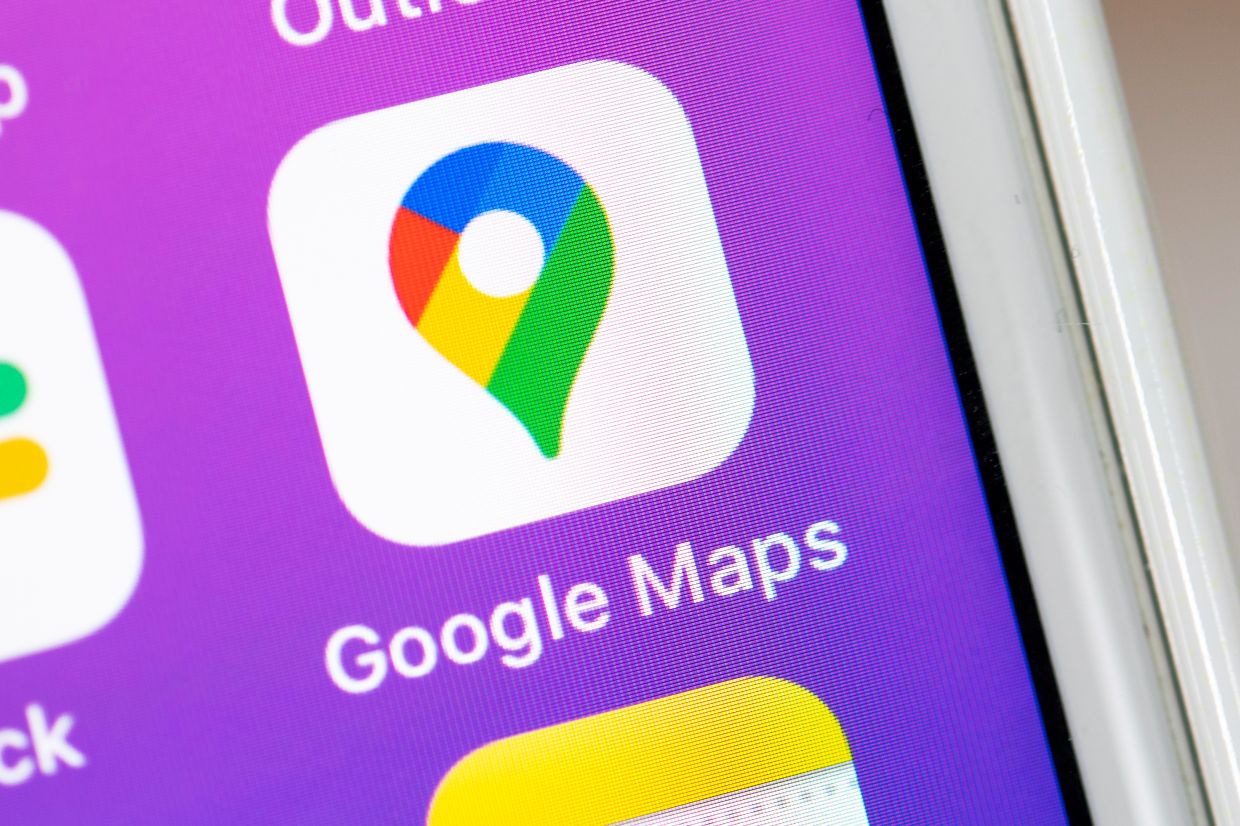 Google Maps is to begin show users more eco-friendly routes when planning transit as part of sustainability efforts announced by the tech giant.

Starting in the US from Wednesday and coming to Europe next year, Google Maps users planning a journey will be able to select the route with the lowest carbon emissions if it is not already the fastest one.

The firm said it estimates that the feature could save more than one million tons of carbon emissions per year – the equivalent of removing more than 200,000 cars from the road, as well as save people money by reducing fuel consumption.

The announcement was made as part of a number of sustainability-based updates the company is making, which also includes viewing flights based on carbon emissions in Google Flights, and the Shopping tab will now also begin narrowing searches for energy-intensive products such as dishwaters to cost-effective and sustainable options.

“Climate change is no longer a distant threat – it’s increasingly local and personal,” Google and Alphabet chief executive Sundar Pichai said in a blog post on the announcements.

“Around the world, wildfires, flooding and other extreme weather continue to affect our health, our economies and our future together on our planet.

“So today we’re sharing several new ways people can use Google’s products to make sustainable choices. Among them, we’re introducing new features to book flights or purchase appliances that have lower carbon footprints, a Nest program to support clean energy from home, and eco-friendly routing on Google Maps – which is rolling out today.

“And when people come to Google Search with questions about climate change, we’ll show authoritative information from sources like the United Nations, in addition to the existing news sources that we currently raise up in the carousel. It’s all part of our goal to help one billion people make more sustainable choices by 2022.” – dpa