Much has been said about how technology improves lives by making it easier for people to perform various tasks like look up information, work remotely and stay in touch with one another. However, there are also concerns about the energy consumption of our tech habits and how it may impact the environment.

An article by the BBC titled “Why your Internet habits are not as clean as you think” revealed that each form of online activity – from replying emails to streaming videos – contributes a few grammes of carbon dioxide due to the energy needed to power the devices and wireless networks accessed by users.

As there are now billions of Internet users globally, experts say there is an urgent need to reduce carbon emissions to prevent a rise in global temperatures that could lead to extreme weather changes.

Today, some companies are introducing some ways to lessen the burden of our tech consumption on the environment.

Alibaba Group said in a statement that it had fully migrated all of the company’s systems and operations onto the cloud ahead of its 11.11 Global Shopping Festival on Nov 11, 2021. The company claimed that using cloud-native technologies reduced computing resources by 50% for every 10,000 transactions compared to the previous year. 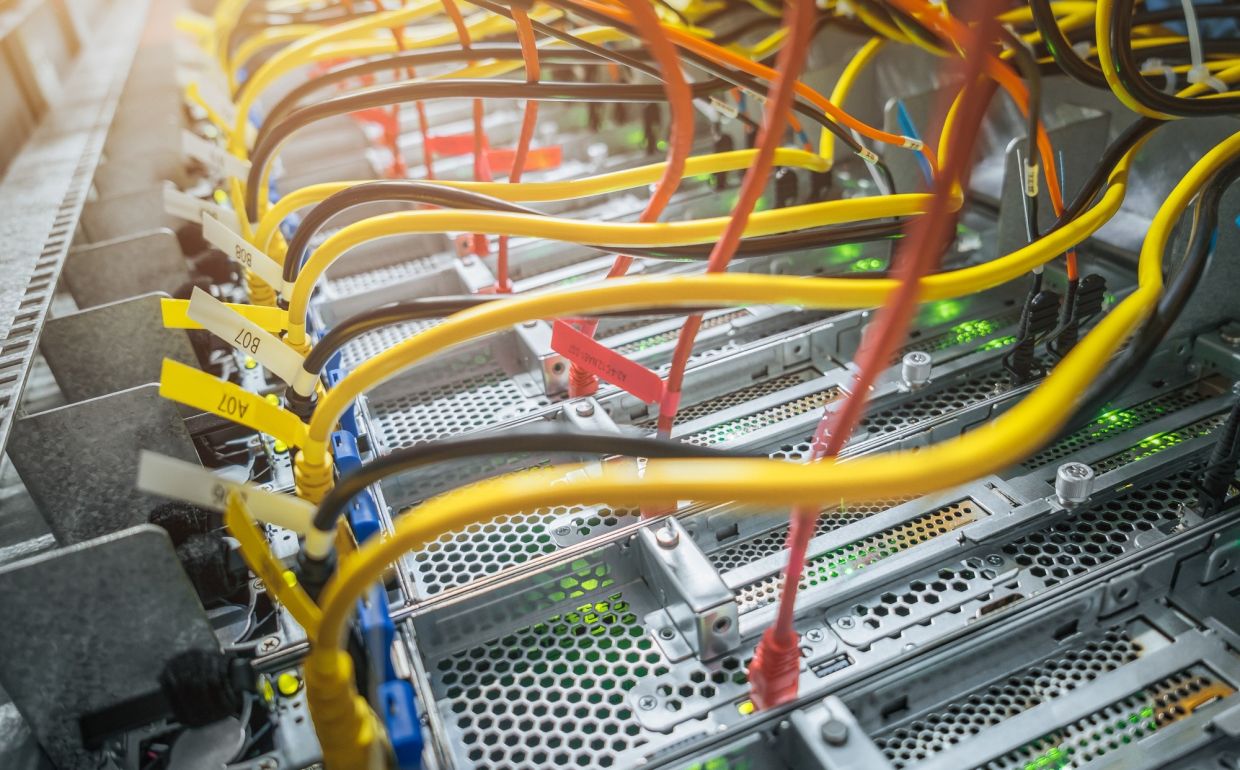 It added that green technologies such as liquid cooling and wind energy were used at its hyper-scale data centres resulting in reduced carbon emissions by over 26,000 tonnes, equivalent to the amount of carbon dioxide (CO2) absorbed by one million trees annually.

The company also claimed that its Hanguang 800 AI inference chip was able to improve the search algorithm performance feature on the Taobao marketplace by 200%, reducing energy costs by 58%.

In April, Intel Malaysia issued a press release announcing that additional solar panels had been installed at its chip and assembly testing manufacturing facility in Kulim, Kedah as well as at its campus in Bayan Lepas, Penang.

The 3.2 megawatt (MW) solar installation gives Intel Malaysia a total installed capacity of 4.1MW, making this project Intel’s largest solar farm outside of the United States. The company estimated that the solar farm panels cover an area equivalent to 900 car parking spaces and 50,208 square feet on building rooftops, which is expected to generate about 6,000 megawatt hours of electricity annually and to partially replace the campus’ electricity demand during peak hours. 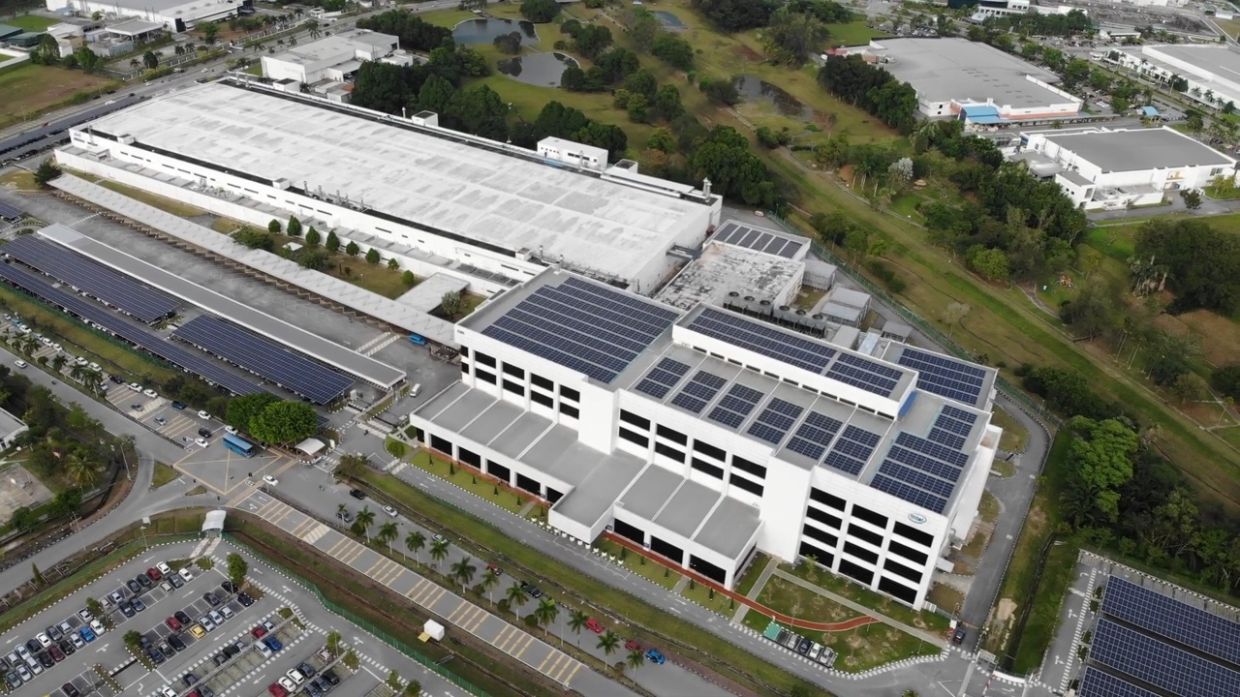 The solar installation at the Intel chip and assembly test manufacturing facility at Kulim Hi Tech Park is Intel’s largest solar farm outside of the US. — Intel Corporation

It added that energy supply from solar sources is helping to introduce renewable energy at the campus, which was mostly reliant on natural gas and coal sources.

The solar project in Malaysia, which began in 2020, contributes about 15% of Intel’s global, on-site solar photovoltaic electric power capacity and is slated to reduce carbon dioxide emissions by about 3,800 tonnes.

Samsung has shared a number of initiatives as part of its commitment to sustainability. The South Korean company claimed that its Exynos mobile processors, which are designed to support the CPU, graphics and camera functions as well as 5G and AI-powered features on a smartphone, are created for lower power consumption. 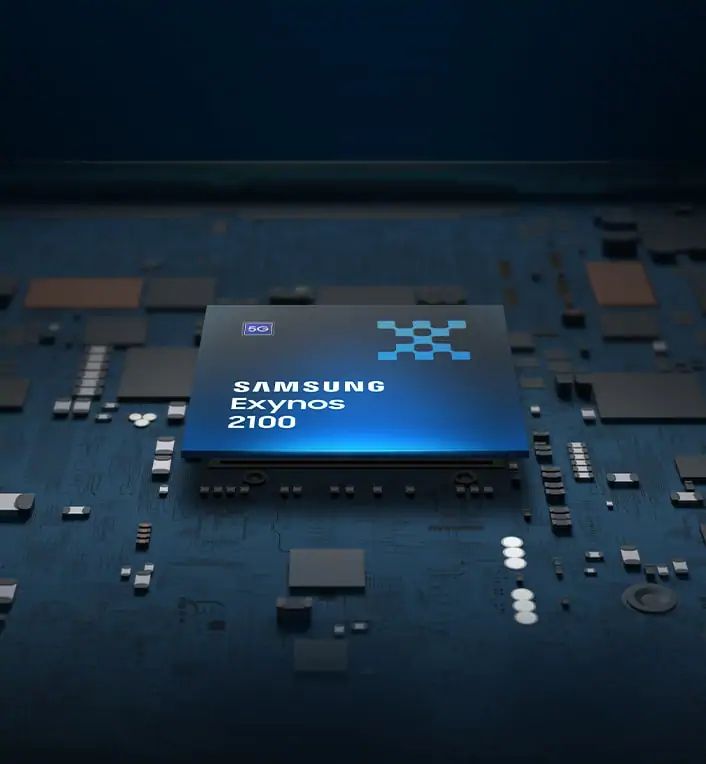 The company claimed that its Exynos mobile processor are created for low power consumption. — Samsung

The tech giant on its website explained that consolidating more functions onto a small chip on a smartphone consumes less energy, thus reducing the number of times the device’s battery needs to be recharged – a crucial step towards lowering carbon emissions.

In November, the company also announced that five of its memory products had received ‘Reducing CO2’ labels by the Carbon Trust, an independent and expert partner of organisations that advises businesses on sustainability and low-carbon emission initiatives.

It explained that the label certifies that a product’s carbon emission has been reduced and that the company was able to do so by using less electricity as well as less raw materials per chip during production. For example, its Portable SSD T7’s packaging used paper instead of plastic.

Samsung estimated that the volume of carbon emissions reduced from the five products, as of July 2021, amounts to 680,000 metric tonnes of CO2, equivalent to 11.3 million urban tree seedlings grown for ten years or the greenhouse gas emitted from 149,000 cars driven for one year.

Microsoft has announced a pledge to become ‘carbon negative’ – namely to remove more carbon than it emits – by 2030.

To that end, the company in its 2020 Environmental Sustainability Report said that it aims to eliminate dependency on diesel fuel at its data centres by 2030, adding it would shift to low-carbon standby power systems including battery storage and low-carbon fuel like hydrogen. It also plans to switch to 100% renewable energy at its data centres, buildings and campuses worldwide by 2025.

The company has also introduced digital tools such as its Sustainability Calculator for its customers to gain better insights on their carbon emissions from cloud usage. The tool uses AI and analytics to show reduction trends over time.