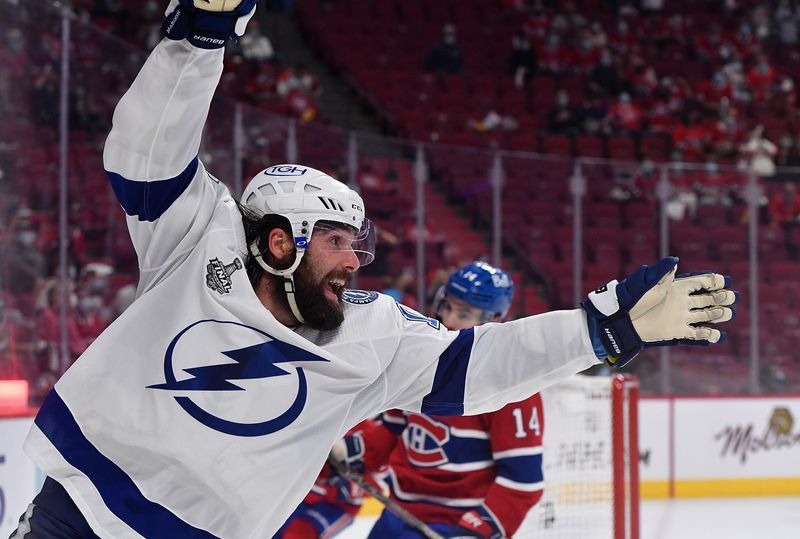 (Reuters) – Montreal Canadiens goalie Carey Price, who backstopped his team to last season’s Stanley Cup Final, is voluntarily stepping away from the club to enter the NHL/NHLPA player assistance program, the league and union said on Thursday.

The National Hockey League and NHL Players’ Association announced Price’s decision in a joint statement but gave no additional details and said there would be no further comment.

The player assistance program, which started as a jointly funded effort in 1996, assists players and their families with mental health, substance abuse and other matters.

Canadiens head coach Dominique Ducharme said this week the 34-year-old Price was not expected to practise before the start of the season because he is “not doing well right now” as he recovers from a non-COVID-19 illness.

Price’s wife said in a post on Instagram that part of the privilege of being in the position her family is in is that they also get a public platform to show how there is a “path to light” for anyone who is struggling.

“No matter what is on the line, we hope we can communicate the importance of putting your mental health first, not just by saying it, but by showing up and doing the work to get better,” Price’s wife wrote.

“Carey’s showing up for himself and our family and making the absolute best decision possible for us. I will continue to show up for him and our kids and seek out the support that I may need on any given day.

“And it’s incredibly important to us to show our kids that asking for help and letting yourself be supported by others is not just OK, but encouraged — anytime, and under any circumstance.”

Price, who won a gold medal with Canada at the 2014 Sochi Olympics, has spent his entire 14-year career with Montreal and last season led the team to their first appearance in the Stanley Cup Final since 1993.

(Reporting by Frank Pingue in Toronto, editing by Ed Osmond)