How has the Covid-19 pandemic and WFH affected workplace sexual harassment?

Companies will need to have sexual harassment policies that cover work from home (WFH) and hybrid arrangements, now that this will likely be the ‘new normal’ for many workplaces.

“Physical harassment covers unwanted contact between the harasser and the victim. It’s a crime in certain countries for someone to touch another person in a way that is intended to outrage the modesty of that person,” he explains.“Verbal harassment involves the use of words – perhaps jokes, or discriminatory comments – that demean or insult a victim. Sometimes, pictures or videos may be involved. For example, a harasser might send a pornographic video to a victim, as a ‘joke’,” he adds.

With WFH arrangements being more common now, such opportunities for physical harassment could most likely be reduced, but there may still be verbal harassment, he says.

Tan advises HR departments to have guidelines on appropriate behaviour even for WFH arrangements.

“When on a Zoom call, for example, is it recommended for staff to turn off their videos or use virtual backgrounds, to preserve privacy? Some employees may feel that Zoom video calls are too intrusive and may be uncomfortable with revealing too much of their surroundings or themselves to their colleagues and superiors. HR departments must also provide avenues for complaints of harassment, even anonymous complaints,” he says.

TMSP specialises in employment law practices in Singapore and Tan was approached by research company Milieu Insight as part of their study on how the Covid-19 pandemic and working from home (WFH) has affected sexual harassment in the workplace.

The regional study, which surveyed 4,000 working professionals (1,000 per country) from Malaysia, Singapore, Thailand and the Philippines, showed mixed responses when respondents were asked if incidents of sexual harassment have increased or decreased with WFH arrangements.

The results from Malaysia (27%), Singapore (17%) and Thailand (20%) show a decrease in incidents of offline sexual harassment. However, in the Philippines, 28% indicated an increase in online harassment and 25%, offline.

According to Milieu Insight chief operating officer Stephen Tracy, the study helps to determine whether companies need to rethink workplace harassment policies with the shift to WFH or hybrid arrangements.

“While WFH arrangements may be a temporary shelter away from unsavoury workplace behaviours, the heightened digital connection during this time means that employees can still very well be susceptible to sexual harassment,” says Tracy. While WFH arrangements may be a temporary shelter from unsavoury workplace behaviours, the heightened digital connection during this time means employees can still be susceptible to sexual harassment, says Tracy. Photo: Pixabay

A high rate of respondents also indicated “prefer not to say”, which might indicate a sensitivity around reporting such issues, or a lack of awareness and understanding of what constitutes sexual harassment.

“Among those who did not report incidents of workplace sexual harassment, the most common reasons given were that the victims believed that no action would be taken, and that the lack of physical evidence would not work in their favour,” he says.

“The sizeable percentage of respondents who selected ‘prefer not to say’ also hints at underreporting and possibly confusion over what sexual harassment is,” he adds.

The survey results show that most victims turn to their friends to talk about their experiences of sexual harassment at work, while few would turn to people in their workplace or the authorities for help.

In Malaysia, Singapore and the Philippines, more females than males turn to their coworkers. Meanwhile in Thailand, more males than females would report it to their managers or the HR department.

The majority of respondents (over 60%) across the countries surveyed indicate that they feel safe enough to report a sexual harassment incident. However, a deeper look into the data showed that those who had actually experienced the sexual harassment didn’t feel safe to report the matter. 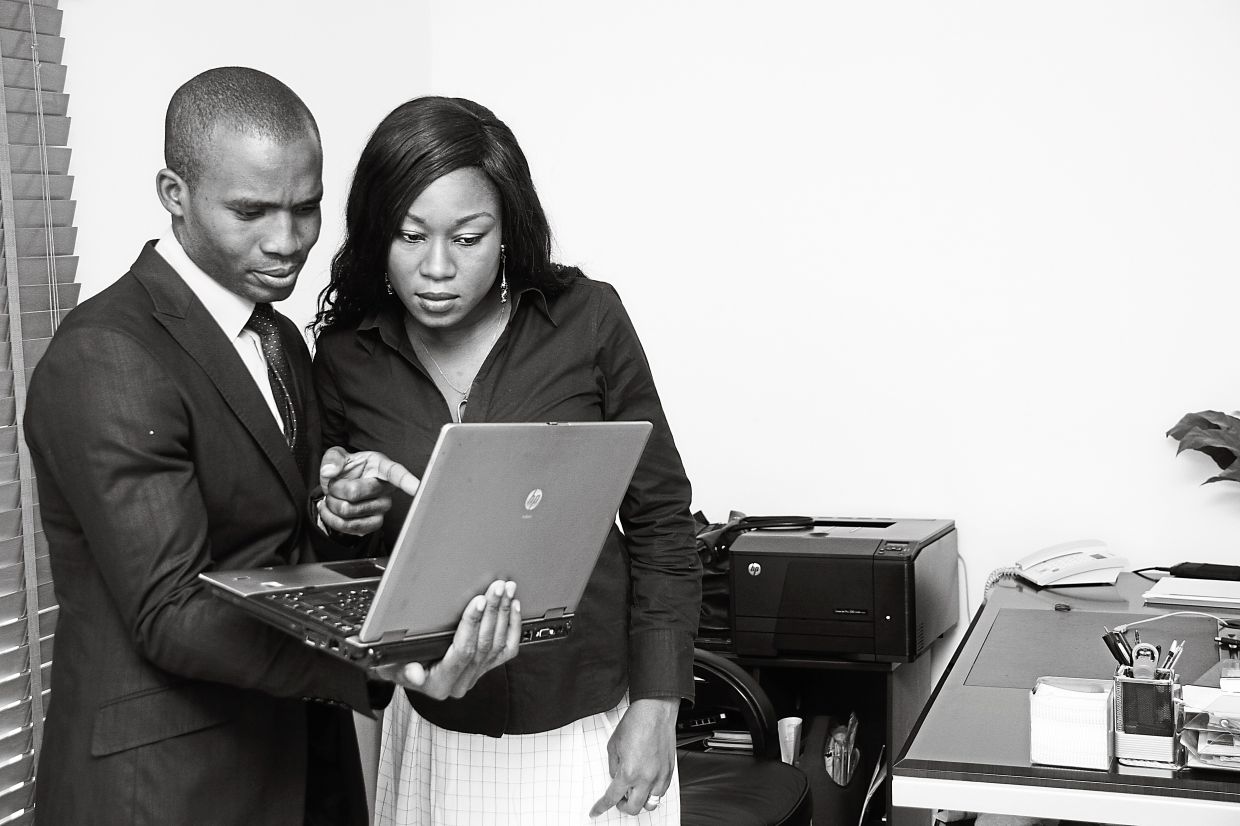 While some companies may have policies against workplace sexual harassment in place, the results show that more often than not, the incidents go unreported to the relevant workplace authorities. Photo: Pixabay

In Malaysia and Singapore, more males didn’t report the incident, and this may be due to the fear of being judged or ostracised by their colleagues.

For those who reported it, 13% in Malaysia, 25% in Singapore and 31% in Thailand reveal that nothing was done after they reported the incident, and this is more common among females than males.

While some companies may have policies against workplace sexual harassment in place, the results show that more often than not, the incidents go unreported to the relevant workplace authorities.

According to Tracy, this is likely due to the fact that resources and company policies to tackle workplace sexual harassment may not be properly implemented; there may be a lack of awareness or knowledge of such company policies and resources, and also what constitutes punishable behaviour; there are disparities in actual as opposed to perceived support for victims, and a lack of confidence in the company or organisation to take appropriate action, including protecting the victims; and there is also a general lack of support for victims, which is a wider societal problem that goes beyond the organisation.

The majority of managers in Malaysia (73%), Thailand (81%) and the Philippines (80%) feel that they are well-equipped to handle incidents of sexual harassment when it is reported to them, but in Singapore, only 55% think so.

These results strongly suggest there is still much to be done when it comes to workplace policies against sexual harassment, says Tracy.

“Since the global pandemic has already forced many employers to rethink and revamp the way their organisation functions, why not take the opportunity to review sexual harassment policies in their organisation during this time too?” he says. 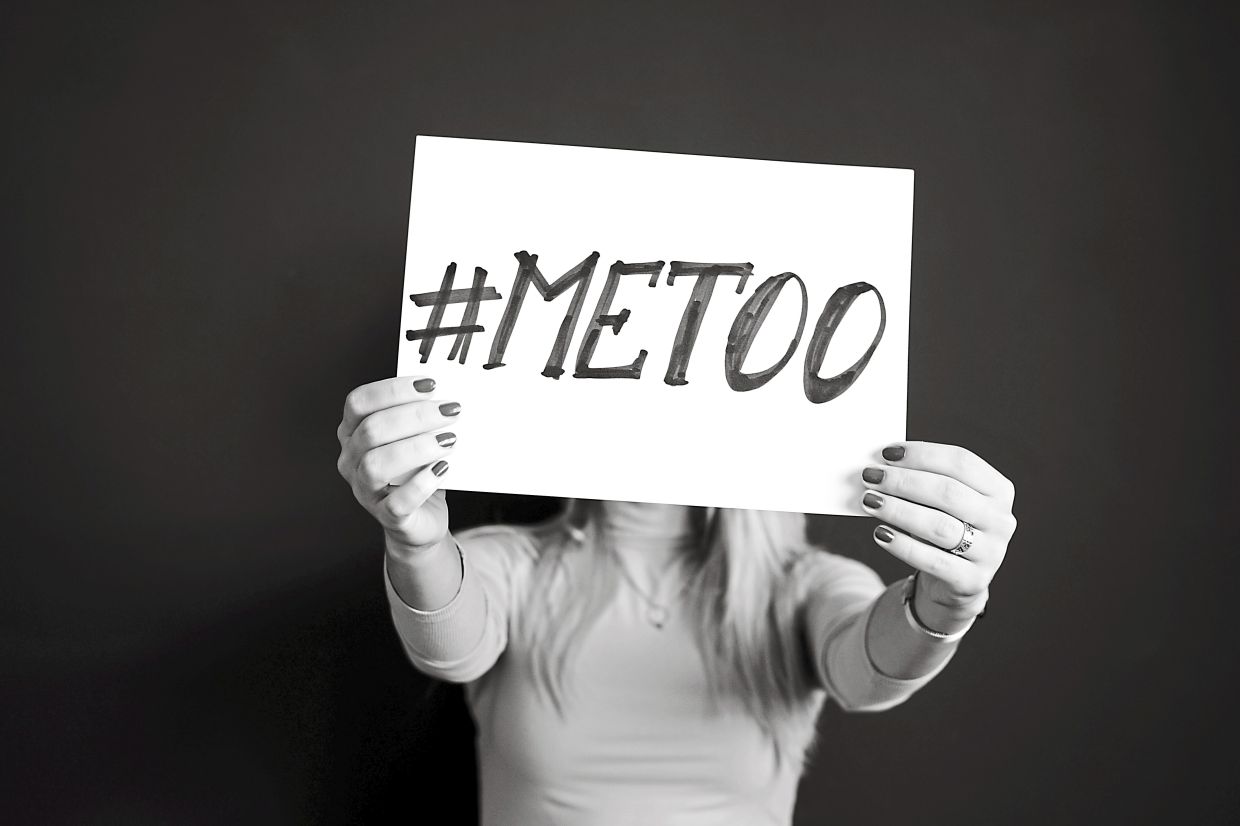 Victims of workplace sexual harassment often don’t speak up for fear retaliation from the perpetrator or damage to their reputation that could haunt them throughout their career, says Hingorani. Photo: Pixabay

Association of Women for Action and Research (AWARE) head of research and advocacy Shailey Hingorani says: “From experiences at AWARE’s Sexual Assault Care Centre and Workplace Harassment and Discrimination Advisory, it is obvious that victims of workplace sexual harassment face a wide range of barriers to speaking up.”

“Many of them believe that their experiences were not ‘severe’ enough, especially if the harassment was not physical in nature, some worry that they lack sufficient evidence to prove the harassment, and others fear retaliation from the perpetrator or damage to their reputation that could haunt them throughout their career,” says Hingorani.