If I don’t become PM, so be it, says Anwar 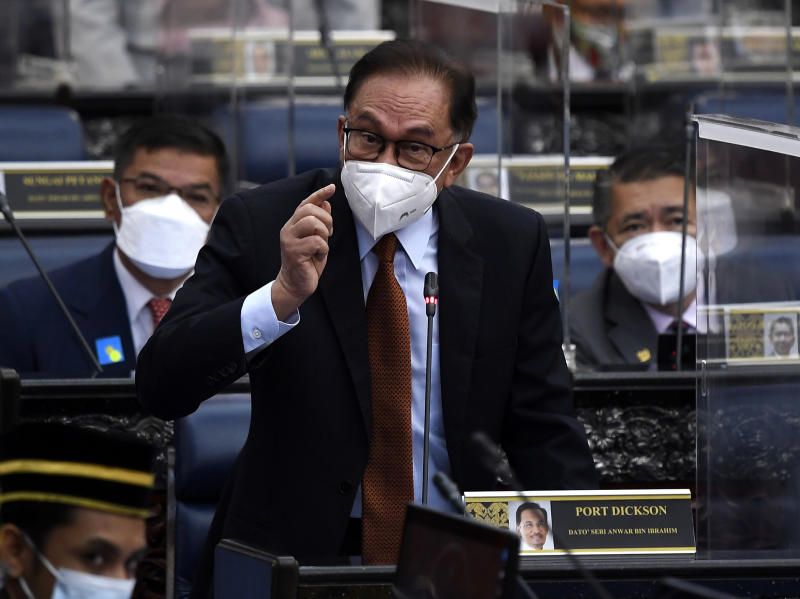 PETALING JAYA: Opposition Leader Datuk Seri Anwar Ibrahim says he is not worried about not being the Prime Minister.

During an interview with the Australian Broadcasting Corporation’s morning radio show – RN Breakfast with Fran Kelly – Anwar said that it would be harder for him to get the prime minister’s job now, after his continued enquiries on matters such as the Pandora Papers.

“The whole power apparatus, political elites, conglomerates and apparatchiks in the media will gun for you. So, I’m not worried about that.

“I just do my tasks, que será será. If I continue to be Opposition Leader, so be it,” he said on Friday (Oct 8).

On the data leak, he revealed that he had a private meeting with Datuk Seri Ismail Sabri Yaakob on Thursday (Oct 7), and he had urged the Prime Minister to conduct a full investigation into the matter.

“The issue is not new. In 2012, I raised the global financial integrity report, which also involved hundreds of billions of ringgit (offshore). Then, in 2015, there were the Panama Papers.

“Leaders can have their accounts but you are public officials, ministers. Hundreds of millions of dollars held in offshore accounts; you must explain and be held accountable,” he said.

The Pandora Papers are a data leak of some 2.94 terabytes of data, including among others, the opening of offshore accounts involving former and current government and political leaders around the world.