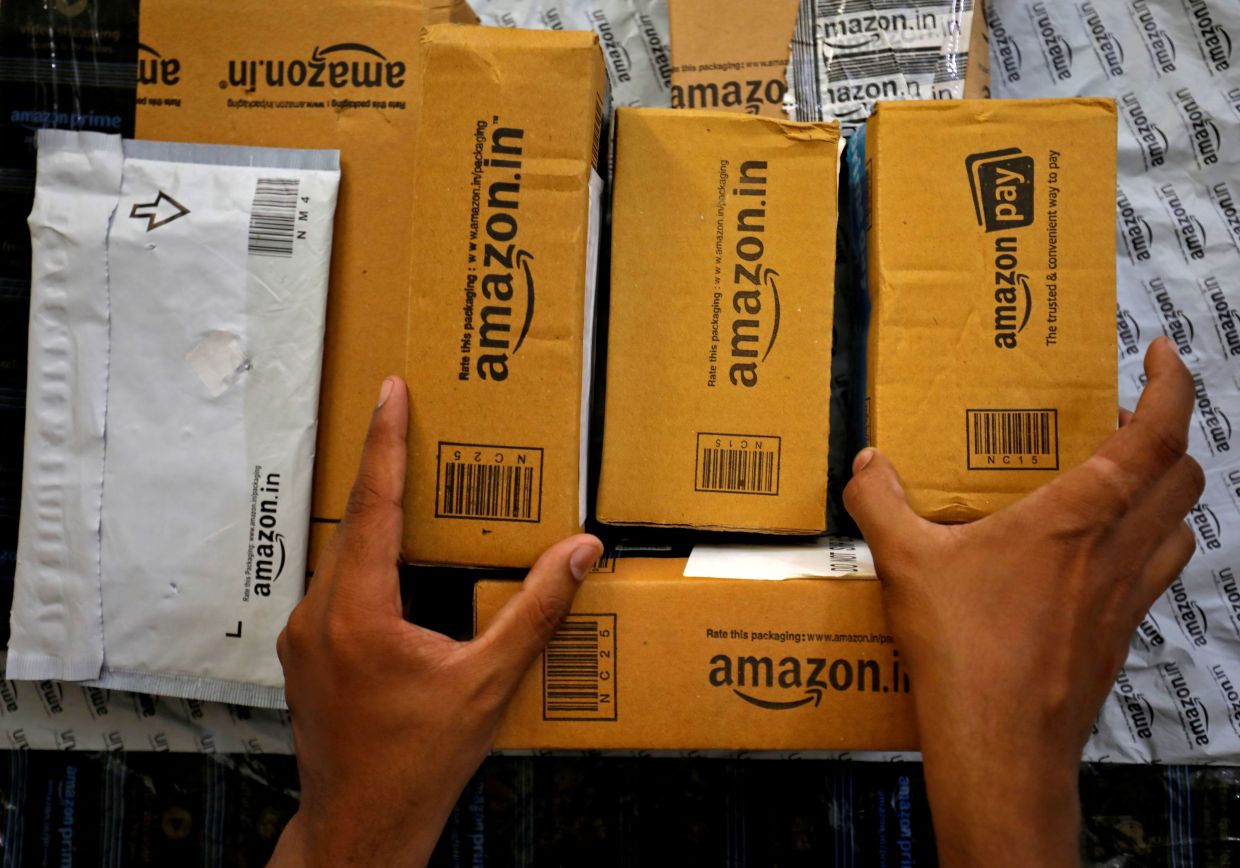 NEW DELHI: Indian police have charged executives from Amazon’s local arm over claims the US retail behemoth’s online portal was used to smuggle and sell marijuana.

Two men were arrested last week with 21 kilogrammes (46 pounds) of the drug in central Madhya Pradesh state and told officers they were using Amazon’s India platform to ship their goods elsewhere in the country.

They admitted to shipping their crop by falsely marketing it as stevia leaves, a natural sweetener, according to a police report seen by AFP on Nov 21.

Executives from Amazon’s India unit had been included in the charges because of contradictions between evidence collected in the police investigation and responses received by the firm, the report said.

Neither police nor Amazon gave any indication of how many employees were facing charges.

Amazon said it was investigating the case and pledged full cooperation with police in a Sunday statement to AFP.

“We do not allow the listing and sale of products which are prohibited under law to be sold in India,” a company spokesperson said.

India is a key market for Amazon with local investments worth US$6.5bil (RM27.19bil) in the country since its 2013 debut.

The drugs case is the latest legal headache for the online marketplace’s Indian arm, which is also facing an anti-trust probe along with Walmart subsidiary Flipkart.

Both firms are being investigated by competition watchdogs over claims they gave preferential treatment to some sellers.

Amazon also launched an internal probe after reports in September that one or more of its Indian employees had bribed government officials. – AFP