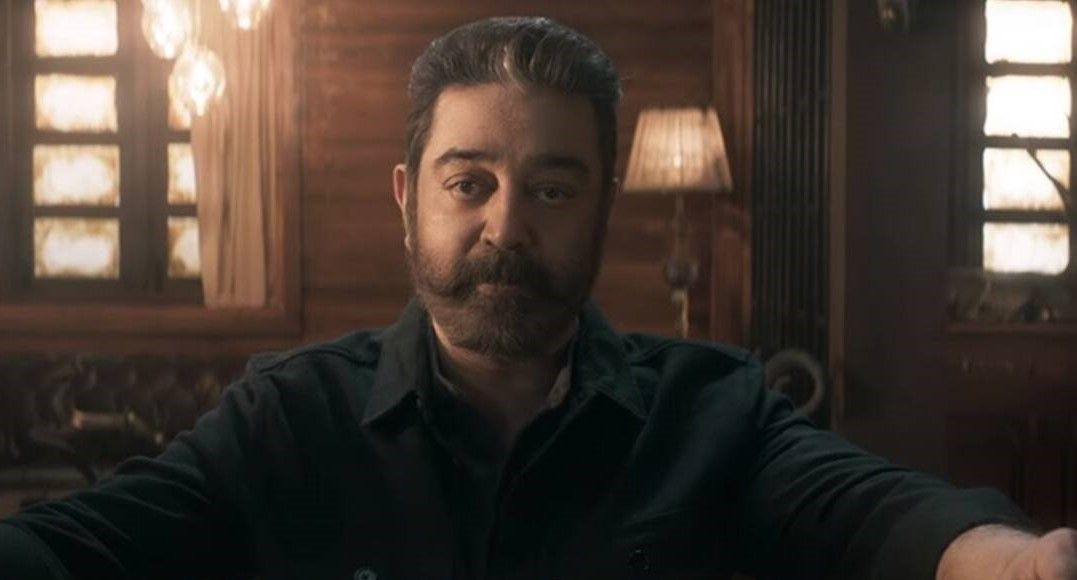 The news was shared by the 67-year-old star on Twitter, noted the article.

Kamal had written: “After returning from America, I had a slight cough. Upon taking the test, it was confirmed that I tested positive for Covid-19.

“I have isolated myself in the hospital. Request everyone to be careful understanding that the spread of the virus hasn’t stopped.”

Kamal had travelled to the United states for the launch of his clothing brand, said the report.

After returning to India, he was supposed to resume filming his upcoming action film Vikram, which is said to be in the final stage of shooting.

However, he had a cough which was when he decided to take the coronavirus test.

Sometime in March, the Vishwaroopam actor had shared that he received the first dose of Covid-19 vaccine.

He had tweeted then: “I got vaccinated at Sri Ramachandra Hospital. Everyone who cares not just about themselves but also about others should get the vaccination immediately.”