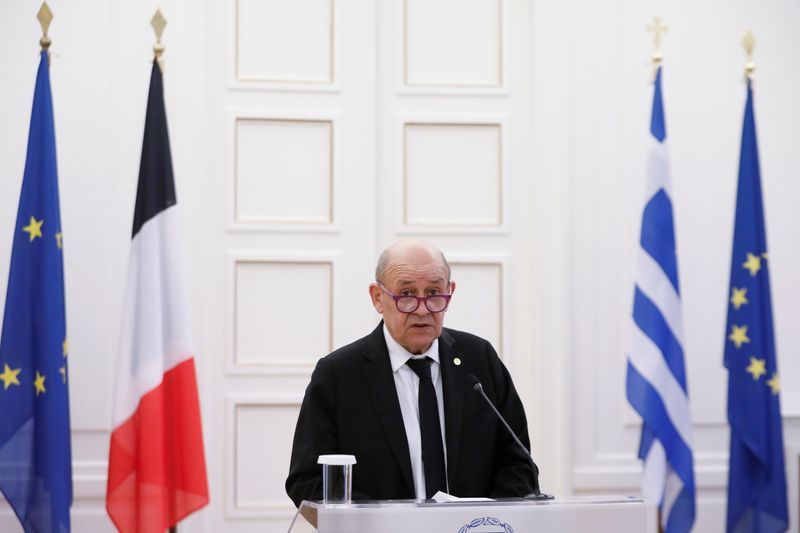 JAKARTA (Reuters) – The Indo-Pacific region will be a priority for France when it takes the presidency of the European Union next year, its foreign minister said on Wednesday.

Speaking at a news conference during a visit to Indonesia, Jean-Yves Le Drian also said France had agreed to commit 500 million euros worth of investment in energy transition projects in the Southeast Asian country.