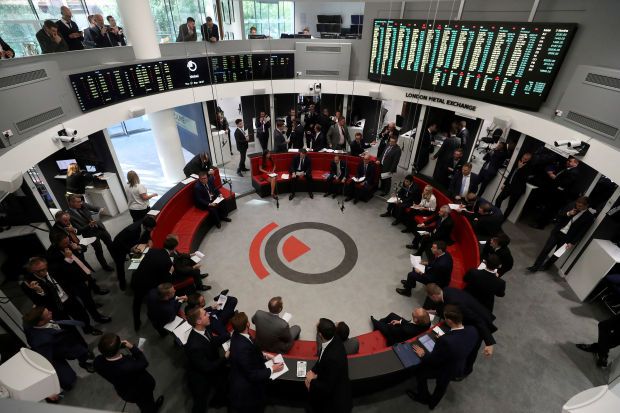 LONDON: Prices of copper and most other industrial metals fell on Wednesday as data from China, the biggest consumer, pointed to slowing economic growth and therefore weaker demand for metals.

Prices are still up almost 20% this year, however, with many analysts expecting demand for copper wiring to increase as the world moves from fossil fuels to electrification.

The Chinese data “signalled that the demand backdrop for metals is unlikely to improve, at least in the short term”, said Julius Baer analyst Carsten Menke, adding that tight supply would still keep copper prices elevated.

CHINA: Factory output in China grew faster than expected in November, but investment growth slowed and a downturn in the property market persisted.

Meanwhile, more than a dozen companies said they had suspended production in coronavirus-hit parts of Zhejiang province in response to new COVID-19 curbs.

China’s government has said it will focus on stabilising the economy, and the central bank on Wednesday injected funds into the financial system.

U.S. FEDERAL RESERVE: The Fed is expected to announce at 1900 GMT that it is speeding up the end of its pandemic-era bond purchases and to signal increases to interest rates next year.

That would mean a tightening of ultra-loose monetary policy that has helped to fuel rallies in asset classes including metals.

MARKETS: Chinese and U.S. equities fell, European stocks were subdued and oil prices were down 1%, falling for a third day.

STRIKE: Peru’s government failed to host a planned meeting between the Las Bambas copper mine and a local community blocking the road from the mine.

LEAD/ZINC: The global lead and zinc markets were in deficit in October, data from the International Lead and Zinc Study Group (ILZSG) showed.