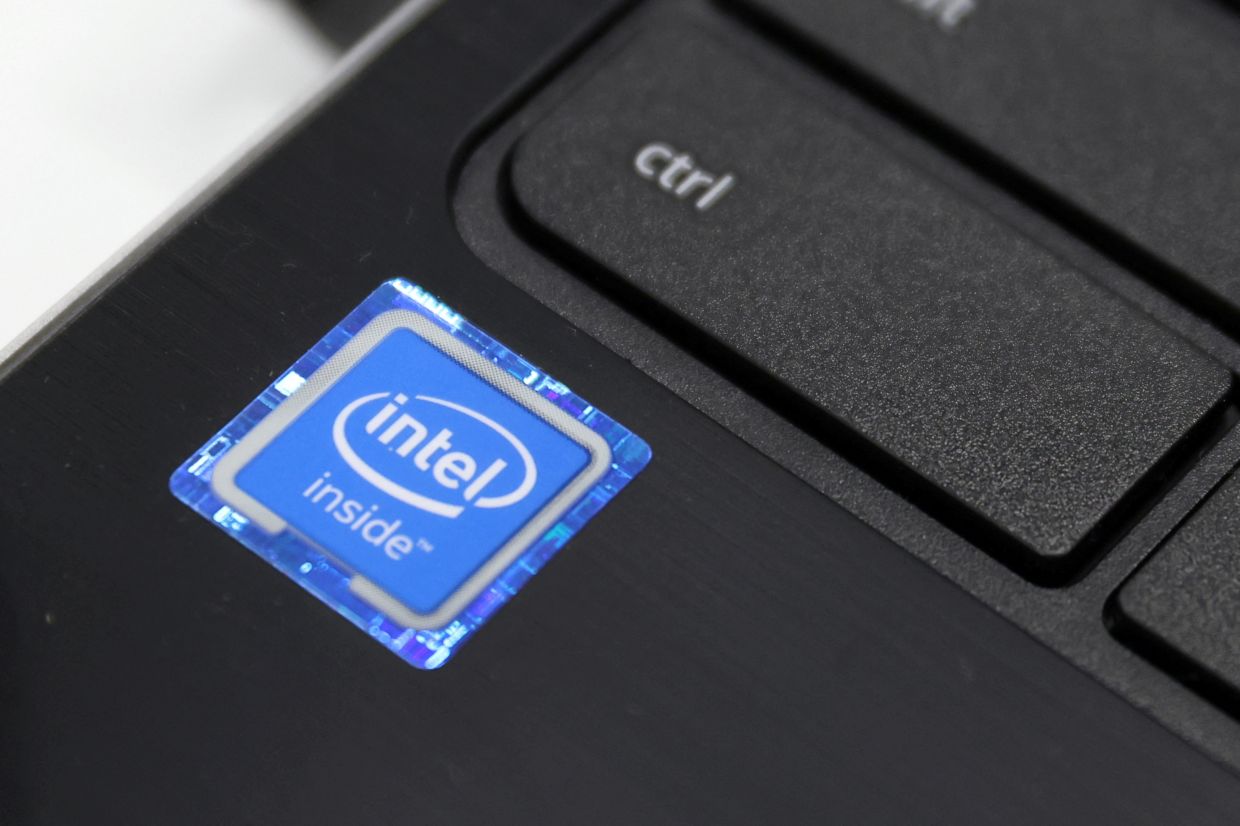 The new advanced packaging facility in Malaysia is expected to begin production in 2024, he said.

The RM30bil (US$7.10bil) investment is expected to create over 4,000 Intel jobs and more than 5,000 construction jobs in the country, the Malaysian government said.

“This undertaking is indeed timely given the bullish global demand driven by the chip shortages and the potential challenges arising from the recovery of the pandemic globally,” Malaysian Minister of International Trade and Industry Mohamed Azmin Ali said in a statement.

A global shortage of semiconductor chips, caused partly by a pandemic-fuelled demand for electronics and disruptions in supply chains has seen car makers cut production and delays in smartphone deliveries at companies including Apple Inc.

Malaysia’s chip assembly industry, accounting for more than a tenth of a global trade worth over US$20bil (RM84.62bil), has warned that shortages will last at least two years.

Intel’s Gelsinger said he expected the chip shortages to last into 2023.

“Overall the semiconductor industry this year will grow more than it has in the last two to three decades. But still the gaps are large… and I predict that the limitations of the shortages will persist into 2023,” he said.

Intel hoped to announce the next locations in the United States and Europe early next year, he added.

Intel opened its first production facility outside the United States at a five-acre assembly site in the Malaysian state of Penang in 1972. By 1975, it employed about 1,000 people and had become a crucial part of the company’s manufacturing chain, its website said.

Last month, the United States and Malaysia said they plan to sign an agreement by early next year towards improving transparency, resilience and security in the semiconductor and manufacturing sector supply chains. – Reuters