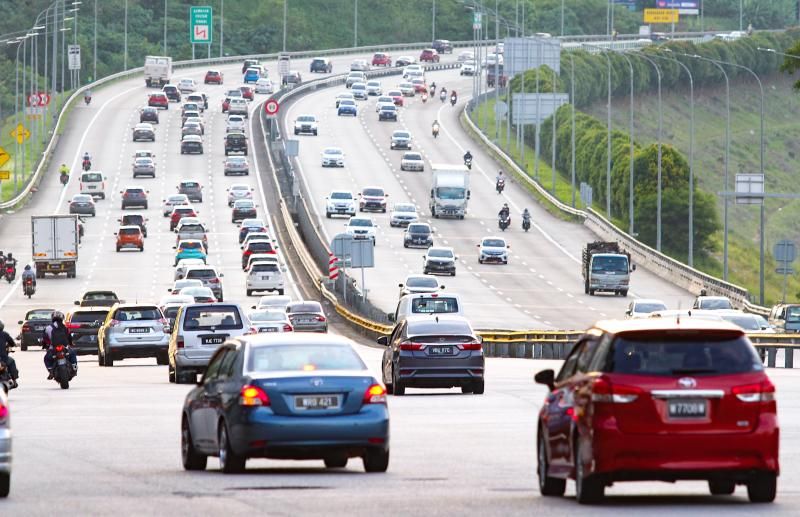 BANGI (Bernama): The Malaysian Highway Authority (LLM) has stepped up preparedness in emergency and accident management on 30 highways in the country to face the increase in traffic following the government’s lifting of the interstate travel ban starting Monday (Oct 11).

Its principal assistant director for development and traffic Syed Mohd Faizal Said Ahmad said all highway concessionaires had been instructed to always conduct accident simulation training including the “Basic Occupational First Aid” course for emergency response teams (ERT), which concessionaires must set up.

“This measure will help ensure smooth traffic on highways during peak times, especially during the weekend and some of the upcoming festive celebrations,” he told Bernama.

On Sunday (Oct 10), Prime Minister Datuk Seri Ismail Sabri Yaakob announced that Malaysians who have been fully vaccinated will be allowed to cross state borders starting today without police permission.

Syed Mohd Faizal said highway patrol units such as PLUSRonda would conduct 24-hour patrols to ensure the safety of highway users as well as provide first aid in the event of an emergency or accident.

According to him, the patrol unit will help identify the location of the emergency or accident before informing the ERT and authorities such as the Royal Malaysia Police, Fire and Rescue Department and Malaysian Civil Defence Department for further action.

He said each ERT team, comprising three personnel, is always on “standby” mode at several hotspots along the 2,016 kilometres of highways, including the North-South Expressway, Kuala Lumpur-Karak Expressway, East Coast Expressway Phase 1 and Phase 2, as well as the Penang Bridge.