Is HK celeb couple Vincent Wong and Yoyo Chen’s marriage in trouble or not? 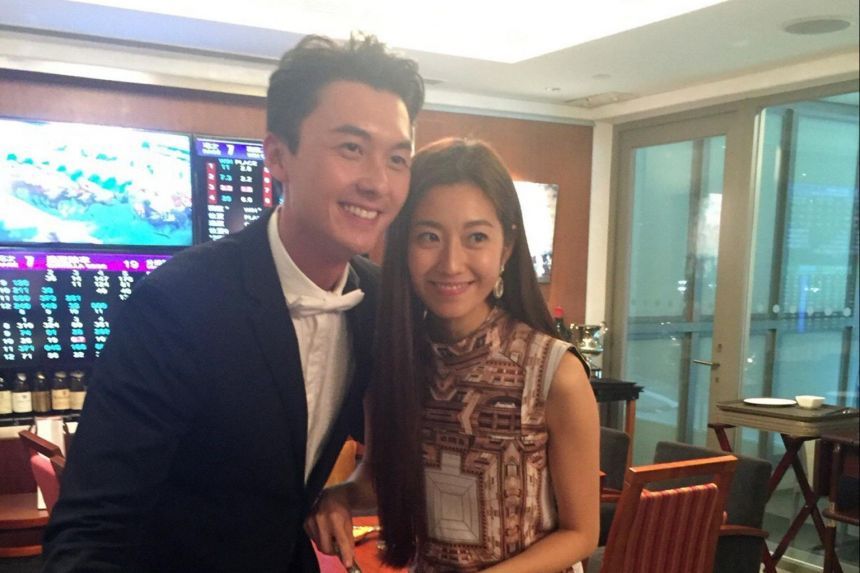 Was it a show of love? Or just publicity for a show?

Those were the questions posed by netizens after Hong Kong celebrity couple Vincent Wong and Yoyo Chen finally interacted on social media – something which they have not done for a long time.

On Wednesday (Dec 15), Wong posted on China’s Twitter-like Weibo several behind-the-scene photos of his upcoming Web movie, Sniper Army, which is scheduled for release on Dec 21.

In the post, the 38-year-old wrote in Chinese that the one-month shoot took place in China’s Yunnan province. He recounted the challenges in filming the Chinese action thriller, including dealing with the scenes of explosions and the vastly different temperatures between day and night.

Wong replied eight minutes later with “Thank you” and a flexed bicep emoji.

Several netizens were touched by the interactions, with some saying the sweet gestures proved their marriage was not on the rocks.

However, others wondered why the couple acted more like friends. Some believed it was a move to drum up publicity for the movie.

To add intrigue to the episode, Wong also shared the trailer of the movie on his Instagram and Facebook accounts. His wife again left emojis showing support on his Instagram but there was no reply from Wong.

However, rumours have swirled around Wong in recent years, linking him to actresses such as Jacqueline Wong, Kaman Kong and Sisley Choi.

Speculation that their marriage was on the rocks hit fever pitch in January this year when Vincent Wong was crowned Best Actor at the TVB Anniversary Awards. Chen was expressionless when the camera panned to her while he was thanking her on stage.