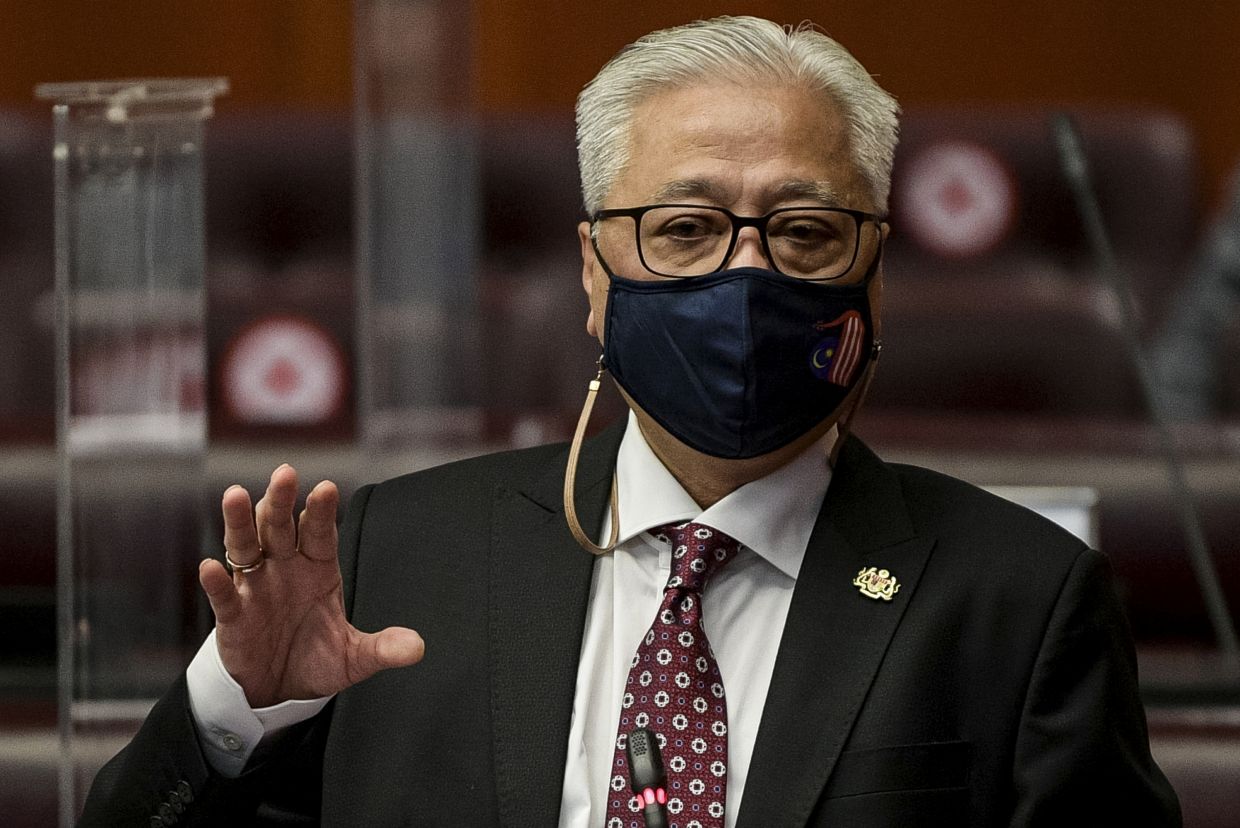 KUALA LUMPUR (Bernama): Prime Minister Datuk Seri Ismail Sabri Yaakob (pic) is set to share further insights into the concept of “Keluarga Malaysia” (Malaysian Family), which forms the central theme of his administration, at its soft launch on Friday (Oct 8).

The Malaysian Family soft launch will be officiated by the Prime Minister and will be broadcast live on television.

He first mentioned the Malaysian Family approach in his inaugural speech on Aug 22, as he invited Malaysians to set aside their differences and come together to lift the country to greater heights and help realise the Shared Prosperity Vision 2030.

Malaysian Family is an inclusive concept that cuts across religious, ethnic and racial boundaries and invites Malaysians to come together as a unified family.

The official launch of Malaysian Family is scheduled to take place on Oct 22 in Kuching, Sarawak, known as the city of unity.

One of the earliest successes attributed to the Malaysian Family concept was the political stability achieved through the signing of a Memorandum of Understanding (MoU) on Political Stability and Transformation on Sept 13 between the government and Opposition bloc, Pakatan Harapan.

The MoU, a first in Malaysian history, was designed to bring about a more mature political climate and has seen politicians set aside their agendas in an effort to contain the Covid-19 pandemic in the interests of Malaysians and the country.

The National Unity Ministry, meanwhile, is developing the Malaysian Family Unity plan to support its aspirations and achieve the goal of placing the Constitution and Rukun Negara as key foundations in creating a harmonious and prosperous society.

The adoption of such noble values will be the core in nurturing a prosperous Malaysian Family based on trust, unity and tolerance. – Bernama