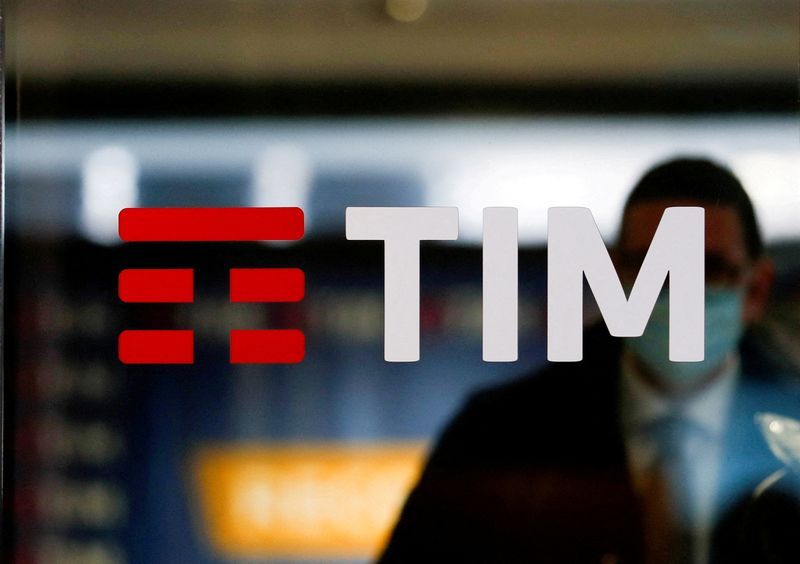 MILAN (Reuters) -Italy will use a proposal presented by a consortium that includes Telecom Italia (TIM) as a blueprint in the national cloud tender it plans to launch in the first weeks of 2022, the digital innovation ministry said on Monday.

Known as the National Strategic Hub, the infrastructure is part of the government’s strategy to accelerate digital transformation and guarantee national data security. In its national Recovery Plan sent to Brussels in April, Rome earmarked 900 million euros ($1.04 billion) for the project.

The ministry said it had received three proposals for the national cloud and identified that prepared by the TIM-led consortium – which includes state lender CDP, defence group Leonardo and government IT agency Sogei – as the one which “fully and satisfactorily reflects the requirements” set by Rome in September.

“It is expected that the call for tenders could be published in the first weeks of 2022, in order to allow the start of the works within the second half of the year,” the ministry added.

While others can submit proposals in line with the parameters set by the TIM-consortium, that project is seen as a clear favourite to win the tender. That consortium also has a right to match any improved rival bid that may be presented.

The other two proposals came from a partnership between Italian IT group AlmavivA and cloud provider Aruba and a consortium that includes Italian software developer Engineering and telecoms group Fastweb, a unit of Swisscom.