Japan to allocate $5.2 billion to fund chip plants by TSMC, others – Nikkei 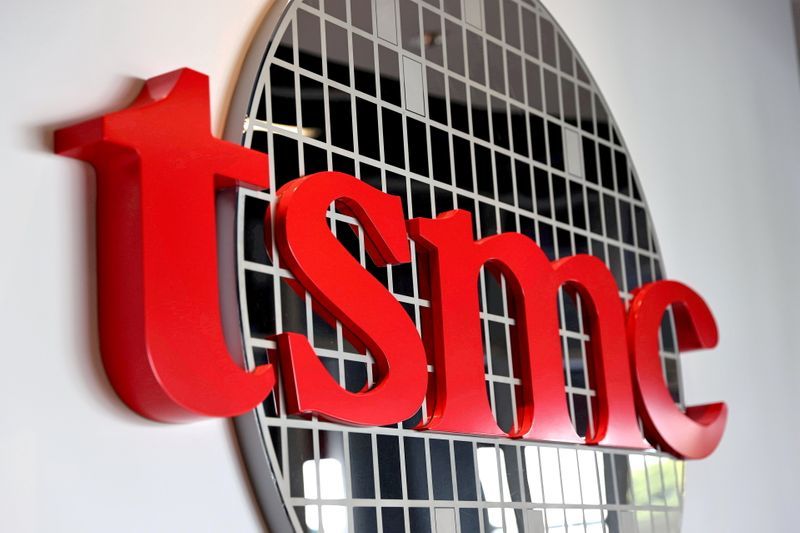 As part of the stimulus package, the Japanese government will invest about 400 billion yen in a new factory to be set up by TSMC in Kumamoto prefecture, southwest Japan, according to Nikkei https://s.nikkei.com/3r01jTF.

TSMC said earlier this month it would build a $7 billion chip plant in Japan with Sony Group Corp, a move that was welcomed by the Japanese government.

The remaining 200 billion yen will go toward setting up other factories with several projects under consideration, including by U.S. memory chipmaker Micron Technology Inc and Japan’s Kioxia Holdings, the report said.

Japan’s chip-making sector, the world’s biggest in the 1980s, has struggled to maintain its competitive edge, going into a steady decline in the past three decades, while rivals such as Taiwanese manufacturers gained ground.

TSMC, Micron and Kioxia did not immediately respond to Reuters’ requests for comment.

(Reporting by Jahnavi Nidumolu in Bengaluru; Editing by Vinay Dwivedi)