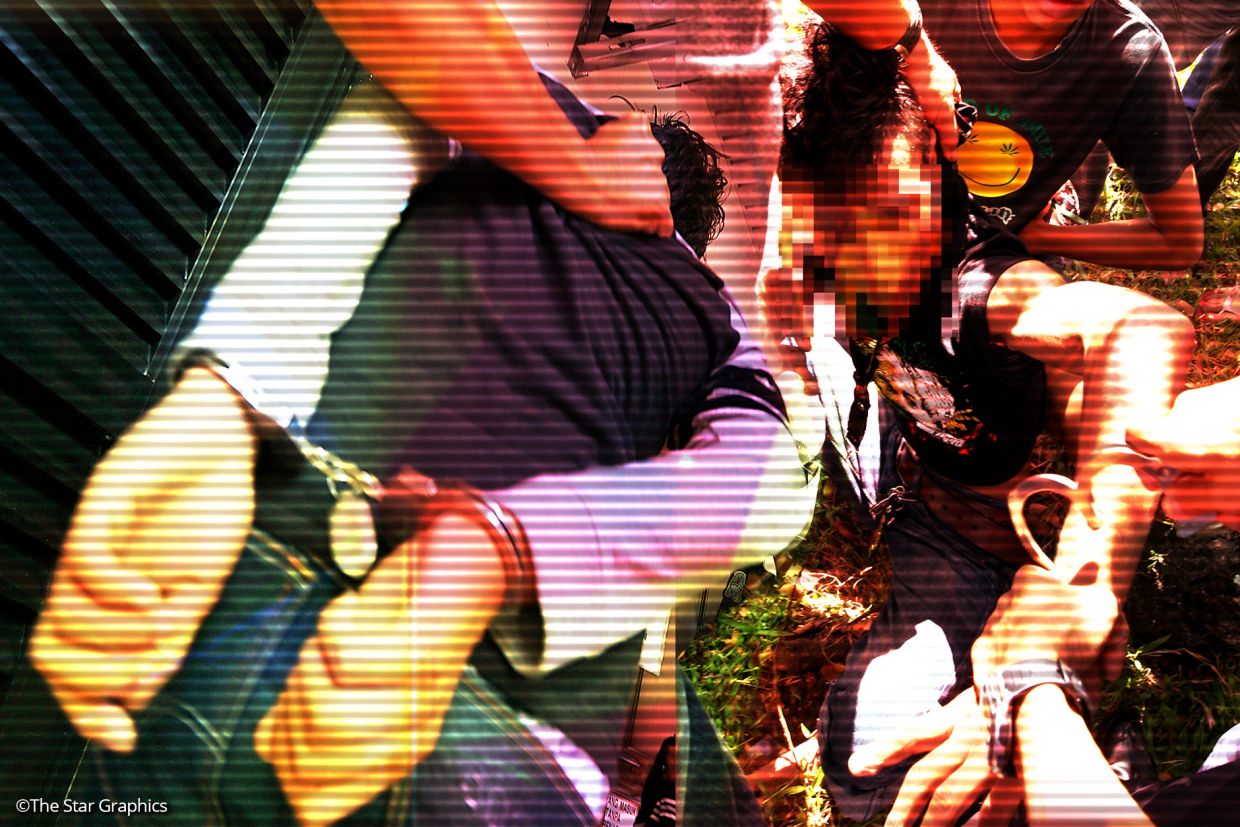 KUALA LUMPUR: Five motorcyclists have been arrested for dangerous riding while 14 motorists were also detained for driving under the influence of alcohol following a weekend operation by traffic police.

“During the operation, we arrested 14 men aged between 25 and 65 years old for driving under the influence of alcohol. They were all brought to the Kuala Lumpur Traffic Police Station for further action and will be charged under Section 45(A) of the Road Transport Act 1987,” he said in a statement on Sunday (Oct 10).

He said during their operations along the NPE and Jalan Parlimen, police managed to arrest five men for dangerous riding.

“They allegedly performed various dangerous moves including zig-zags, ‘rocket’ and ‘superman’ manoeuvres as well as weaving through traffic.

“They were all taken to the same police station and will be charged under Section 42(1) of the Road Transport Act for reckless and dangerous riding which could disturb other road users,” he said, adding that they also issued 333 summonses for various offences including illegal exhaust modifications.

He said the motorcycles seized would be handed to the Road Transport Department for inspection and ordered to be restored to their original condition.

“All motorists are advised to abide by the traffic regulations or face possible action,” he said.