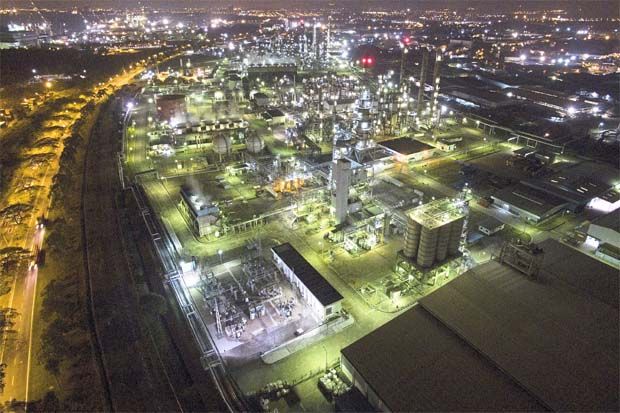 The related-party transaction involves works for the downstream plants and complex facilities of the Lotte Chemical Indonesia New Ethylene (LINE) project, which is a joint venture between LCT (51 per cent owned) and its South Korean parent (49 per cent).

At the extraordinary general meeting held online today, shareholders holding 98.06 per cent of the voted shares were in favour, the petrochemical firm said in a filing with Bursa Malaysia.

In a statement, LCT president and chief executive officer Park Hyun Chul said the LINE project would serve as the key expansion drive for the company with the aim to solidify its position as a top-tier petrochemical company in the Southeast Asia region upon its completion.

He said the project financing would be a 60:40 debt-equity structure arrangement and the company planned to utilise its internal funds for the equity financing on its 51 per cent stake in the venture.

“Our current strong net cash position in excess of RM5 billion as at Sept 30 would be sufficient to provide for the equity funding for our portion, amounting to approximately US$806 million (RM3.3 billion).

“The company will not need to raise any form of additional equity funding from our shareholders,” he said.

Park said the debt portion for the development cost would be in the form of project financing, which is expected to be self-sustainable by the LINE project post-completion.

With the project financing, Lotte would subsequently have an estimated gearing ratio of 0.84 times, from the current net cash position, he said.

“The project will provide incremental value creation for our shareholders as they could benefit from the enlarged production capacity base of our company,” he added. – Bernama