Love was in the air for Twitter this year 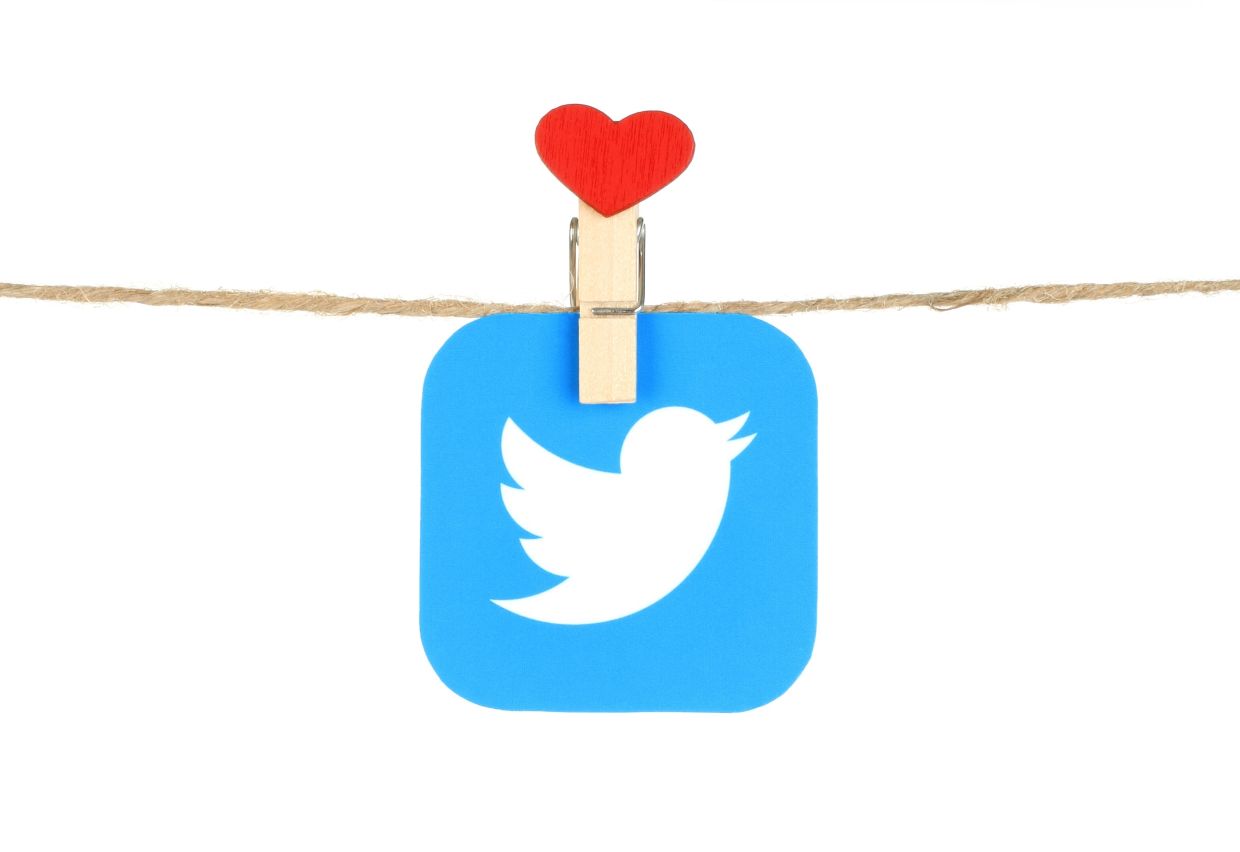 Everyone may be talking about the metaverse these days but Twitter users are longing for more relationships that have a more physical component. The social network seems to have been hit by Cupid’s arrow.

In 2021, Twitter has observed an increase in discussions around love. A trend that could go beyond the virtual to the real in 2022.

“After more than a year of staying at home, people are pouring their hearts out on Twitter, and the message is clear: They’re craving IRL connections in the new year,” Twitter’s marketing team explained in its report. In 2021, users of the social network didn’t hold back when it came to talking about love online. The volume of such discussions increased by 65% compared to 2019, said the platform, which did not indicate the figures for 2020.

In Twitter’s view, this trend shows the desire of internet users to reconnect with reality in 2022. After two years that have been largely defined by the Covid-19 pandemic, which led to a series of lockdowns and other restrictions, keywords such as “bar” or “public” made Twitter users react more than the word “virtual”.

In a comparative study conducted by Twitter between Jan 1 and Nov 1, 2020 and 2021 in the United States, the keyword “virtual” was used less, 52% less compared to last year, while words like “public” and “bar” were more widely present in discussions.

They appeared 32% and 22% more respectively in Twitter conversations: “[The] growth in keywords like “public” and “bars” are a sign that people want to leave their homes again. Also, it’s clear that the talk revolves around human connection and positivity this year,” said Twitter. A positivity also observed on other social networks where giving compliments is increasingly in fashion.

People have also been sharing their views on dating apps on Twitter. The social network counted 110,000 tweets about downloading dating apps in 2021 alone. Dating apps have been top of mind for many Twitter users with the topic generating a tweet every seven seconds on the social network, between January and November 2021 in the United States, Twitter reported.

This growing interest in dating apps was also observed by App Annie in its ranking of the top applications in the third quarter of 2021. Tinder, the dating app, was the third most popular app for consumer spending in the United States, behind TikTok and YouTube. – AFP Relaxnews