MACC wants charges to be brought in Mitra issue 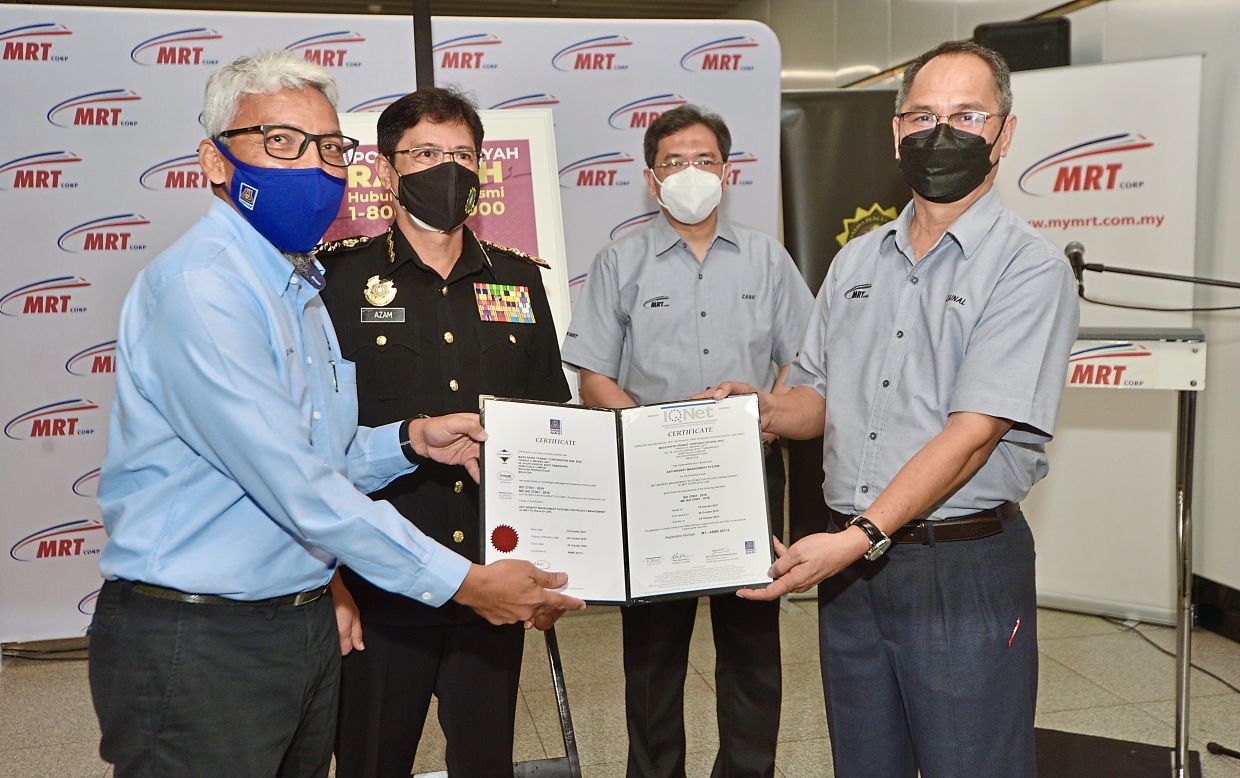 KUALA LUMPUR: The Malaysian Anti-Corruption Commission (MACC) is pushing for some suspects behind the alleged misappropriation of Malaysian Indian Community Transformation Unit (Mitra) funds to be charged.

MACC chief commissioner Tan Sri Azam Baki said probes into 10 companies alleged to have misappropriated Mitra funds are almost complete, and the commission will make a recommendation to the deputy public prosecutor to charge the suspects soon.

“We are almost done with the first 10, while the rest are ongoing,” he told a press conference after officiating an anti-corruption campaign at the Muzium Negara MRT station here yesterday.

“We are also looking at the systems and procedures used to give out grants, and in our opinion, there were several voids and lapses. This is another area we have to look into,” he said of probes into the Mitra funds through a joint task force with the National Unity Ministry.

“We have to check one by one. For example, if a company is given a grant to purchase cows, we will have to check if the cows were actually bought, where the purchase was made, and so on.

“That is just one company. But investigations are ongoing,” he said, adding that all companies that had received grants were being looked into.

The MACC is reviewing all applications, expenditure reports and programmes said to have been implemented by recipients of Mitra allocations dating back to 2019.

At the event yesterday, MACC and Mass Rapid Transit Corporation Sdn Bhd (MRT Corp) launched a campaign to raise awareness of corruption among the masses through the display of MACC collaterals on MRT coaches and at stations.

“Information through posters is easier to digest and comprehend. Secondly, we want the public to feel the presence of the MACC.

“They can email and call us to share information and we will guarantee that anonymity will be preserved,” said Azam.

Similar projects are also being looked at with other public transport services.

“We will discuss it with the relevant parties,” he said at the event also attended by MRT Corp CEO Datuk Mohd Zarif Hashim.

The print and digital campaign will run for four months in trains and stations, followed by a proposal for wraparounds on the exterior of trains next year.

In his speech, Azam said that Malaysia’s ranking on the Corruption Perception Index (CPI) wasn’t great, with the country listed as 57th out of 180 countries in 2020.

“One of the targets set by the government for the 12th Malaysia Plan is to move the country within the top 30th percentile of the CPI standings,” he said.