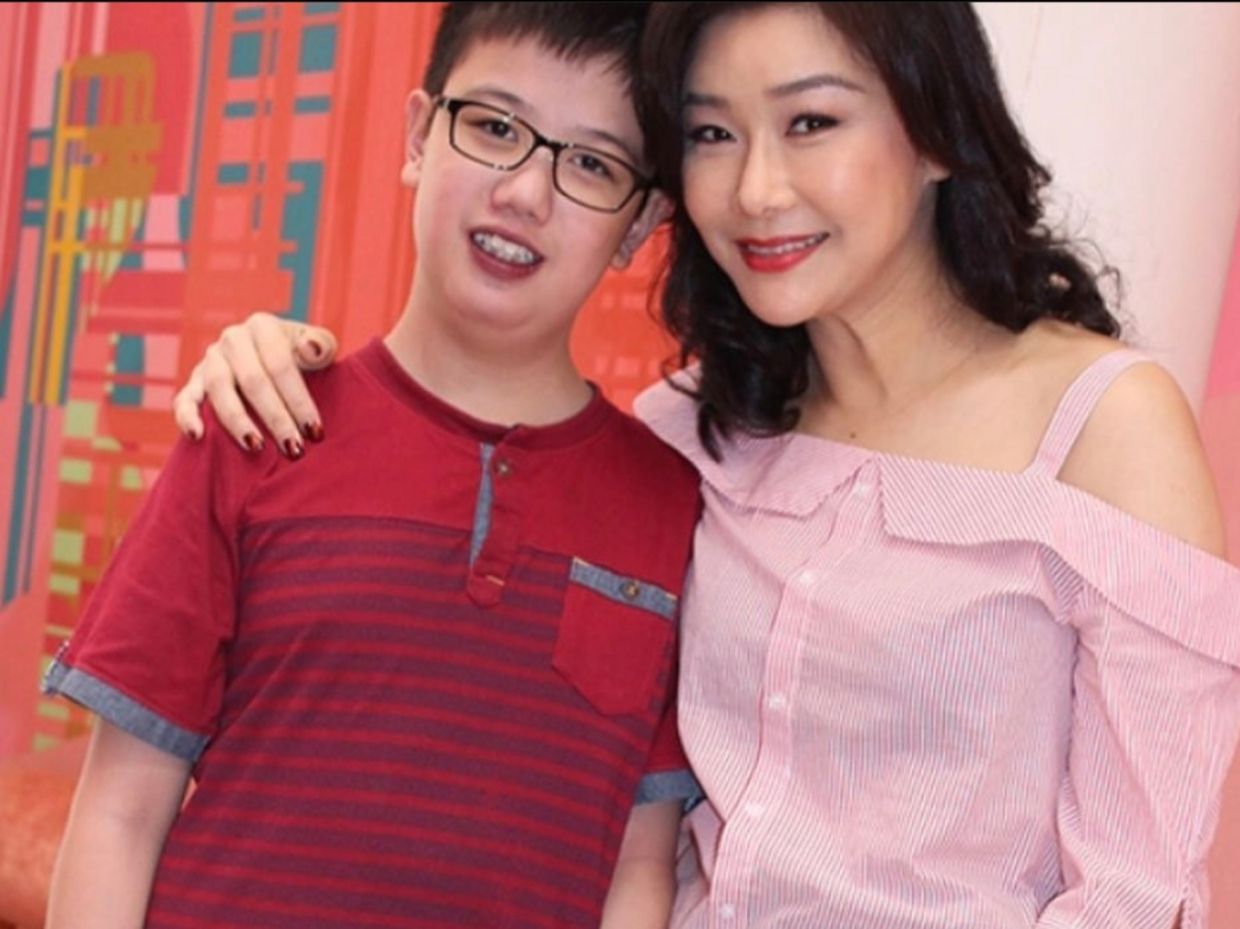 The story of Malaysian actress Angie Cheong Wai-yee and her son, who are currently based in Hong Kong, touched many hearts as she supported him throughout his battle with heart disease. Now, they look to support others who are also going through a similar experience.

Cheong met her then two-year-old son, Hanson, in 2006 when he was under the care of a Beijing medical facility. While on a break from her acting career, she began doing charity work and it was during that time that she met the boy.

Hanson had been fighting hard against this condition, which had placed him in a nine-week coma.

Doctors had informed the TVB actress that he would not survive if there were no signs of improvement. Despite knowing all the challenges, Cheong’s connection to him led her to apply for his adoption.

While sharing her story on TVB show Mama’s Day, she recalled the moment she made her decision.

“He opened his arms and called me ‘mummy’ when I met him for the first time. Since that moment, I knew that I would adopt him. Many people told me that I was his saviour for adopting him but I feel Hanson was the one who saved himself,” she said.

Hanson, now 17 years old, has improved drastically and the duo seeks to raise awareness for children born with heart difficulties.

On Sept 14, Cheong took the Instagram to announce that they would be a part of the Heart-To-Heart Charity Sports Day organised by Hong Kong’s Children’s Heart Foundation. The event is scheduled for Oct 16 and 17.

“He came when I hit a low point in my life and made me believe in miracles again. He made me realise my value,” she also previously expressed.

Cheong won Miss Chinese Malaysia back in 1992 and later was offered a TVB contract. She went on to star in several television series such as A Kindred Spirit and Happy Ever After.