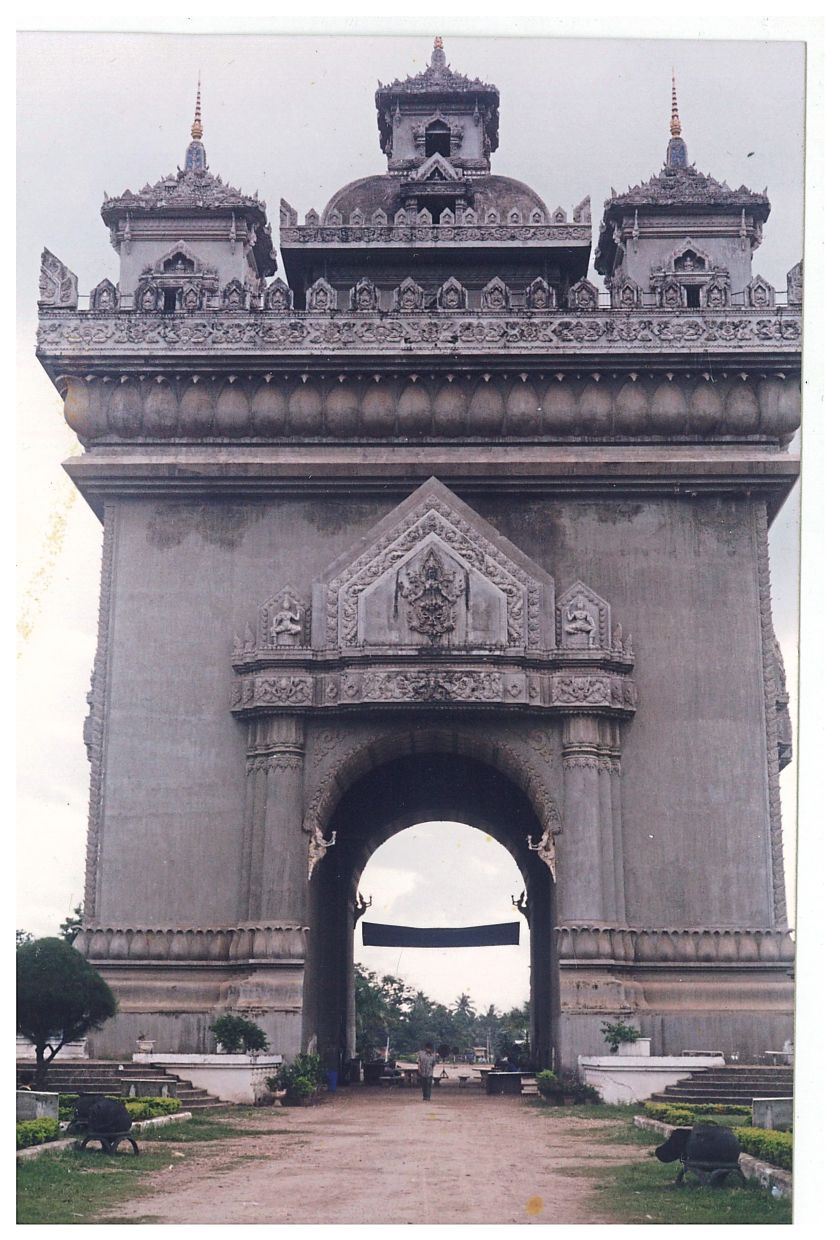 We can finally travel again! We would love to hear about your travels and adventures not just within Malaysia, but overseas too. If you don’t feel like travelling yet, that’s OK, as you can always tell us about your past holidays instead. Your story – experiences, tips, advice – should be 700 to 800 words long in Word or Text format. Please attach some photos (1MB, captioned) in a separate email. There is no payment for submissions, and we reserve the right to edit all submissions. Email star2travel@thestar.com.my with the subject “Readers Share”.

I visited Vientiane, the capital of Laos, just as it opened its doors a little to the world in June 1999.

The hotel that I stayed in had only Lao soap and Lao toilet paper to offer. The soap wrapper sort of disintegrated when I tore it open; the soap itself did not lather well. The toilet paper was coarse.

When asked, the hotel said Laos was not allowed to import foreign soap and foreign toilet paper into the country.

There were no metalled roads in Vientiane, only dirt roads which created a dust storm each time cars rolled by. I met a Swiss guy from the United Nations who told me that the organisation was trying to give Laos loans to build metalled roads.

There were some Laotians who had returned to Vientiane that decided to set up businesses, mostly restaurants and hotels. You could tell that they belonged to the “returnees” because the decor was so beautiful unlike those in the city. Laotians are known to be very artistic and the hotel facade and interior decor were all so arty and beautiful.

The other buildings in town were in a run-down, dilapidated state, all dull grey and complete with fungal stains.

I was surprised to see some antique cars from the United States and Europe, though – the old chunky models.

Of course, I love the baguettes there. This was when I had my first taste of banh mi, a kind of sandwich with ham, herbs and pate served in a baguette.

There were many Laotian women around who wore well-tailored dresses and updos, they were really beautiful. Laotians are friendly, pleasant and never seemed to be in a hurry. The men were good-looking too.

The wide boulevards were lined with run-down villas on both sides of the road. The most iconic site was the Patuxai, a victory monument built between 1957 and 1968 to celebrate Laos’ independence from French colonisation.

My most prized purchases from the morning market or talat Lao were the Laotian porcelain teapots with blue-and-white glaze, and the antique opium pipes and other paraphernalia.

I am also happy that I bought some embroidered coin pouches/money bags. The colours of the tapestry were so vivid and unique. The pouches only cost US$1 (RM4.16 today) per piece.

Unfortunately, I didn’t stay long because the hotel rates were three times higher than in Udon Thani in Thailand as there weren’t that many hotels available back then. The city was also very dusty.

I got a taxi to drive me to the Nongkhai Customs Boundary Post in Thailand, which was near the Thai-Lao Friendship Bridge that had just been completed at the time.

There was really nothing much to see back then as the place was just beginning to develop. Laos was just starting to rise from the ashes of being a failed communist state.

More recently, I visited Luang Prabang but have not been back to Vientiane since 1999. I read that the train set for the Laos-China Railway, a high-speed train service, has just arrived in Vientiane. The service is scheduled to start on Dec 2. I will definitely go back to Vientiane to see how much it has transformed.

The views expressed are entirely the reader’s own.