The clock showed 5.30am and I was beginning to feel restless. I was in London, England and my flight back to Malaysia was bound to leave Heathrow Airport in under three hours… and I was nowhere near the place.

In hindsight, I could have avoided this whole episode had I taken the Paddington-Heathrow Express, which goes directly to the airport from the city. Instead, I had opted for the cheaper option and took the regular train.

The fare for the Heathrow Express only costs £20 (RM114). But being a student back then, I wanted to try and save every single pence I had – even more so when I considered the currency exchange rates.

ALSO READ: Why it’s okay to follow ‘Malaysian timing’ sometimes when you travel

It was summer in London and my mother had left the city two days prior to my departure date. I had spent the past two nights at the Malaysian Hall in Queensborough Terrace and was left with £40 (RM227) by the second night.

Initially I had £100 (RM573), but after making some poor – and costly – decisions, as well as an unplanned shopping spree, I had spent more than half my allowance on the night before my departure.

Of the remaining money, £20 (RM143) was supposed to be spent buying a Heathrow Express ticket.

But I thought that since I was travelling on a budget, I should actually try and save, so I researched all possible affordable alternatives for me to get to the airport the next day.

I found out that instead of the express, I could take the transit train from Ealing Broadway Station as it also connects to the airport.

I already had the Tube pass, so I didn’t need to spend any extra cash to board the trains. 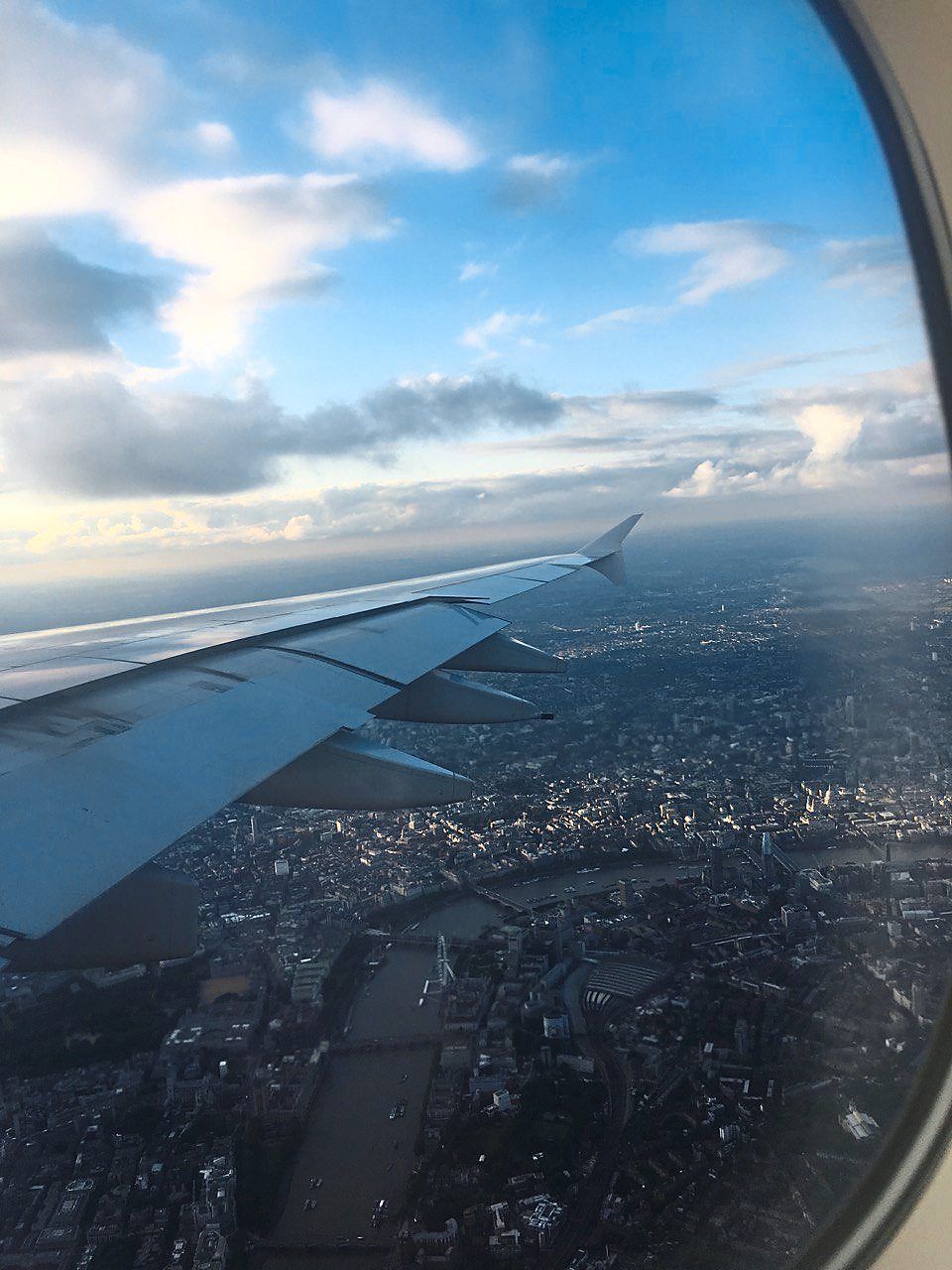 The writer is thankful that after all the ‘mini heart attacks’, he still managed to board his flight. — AHMAD SYARAFI ADLI AZAMIWhat I failed to take into consideration, however, was the frequency of the train arrivals so early in the morning…

It was 4.30am when I reached Queensway Station, the nearest post to Malaysian Hall.

Upon my arrival, I was surprised to discover that the next train available on the line would only arrive in 40 minutes. While anxiously waiting for the train, I actually contemplated heading to Paddington Station and paying for the Heathrow Express.

“I can make it, there would be more trains running as daylight approaches,” I reassured myself.

However, despite it being summer and the fact that the sun was already out at 4.30am, my train was still nowhere in sight!

Finally at 5.10am, the train heading to Ealing Broadway Station arrived. Once I boarded, it quickly became clear to me that I had also forgotten to consider just how fast – or rather, how slow – the train moved.

As I nervously paced in the train cabin, it suddenly dawned on me that even though I managed to save RM100 on train fare, I could potentially burn almost RM5,000 in airfare, should I miss my flight that day. That thought made me shudder.

After an agonising 20 minutes on the train, I arrived at Ealing Broadway Station, and immediately took off to get on the train that connects to the airport. But there was really no need to rush as the next train on that line would only arrive in… 45 minutes.

While waiting, I kept thinking about the long processes I would have to go through at the airport – checking in, going through customs and immigration counters, walking endlessly to the designated gate – before being able to board the plane. The 45-minute wait really put me on edge. This was probably not the kind of stress one wants before a flight.

By the time I reached Heathrow Airport, it was already 7.15am.

Thankfully, I could still check in for my flight. Phew!

About one hour and a cup of coffee later, I was safely on the plane, ready to fly home. This was my first visit to London, and after all the self-inflicted drama I had gone through, I promised myself that I would never try to be thrifty again when the risk of losing so much more is very high.

Hopefully, once the world is back to “normal”, I would be able to experience going to Heathrow Airport again, without all the mini heart attacks, of course.