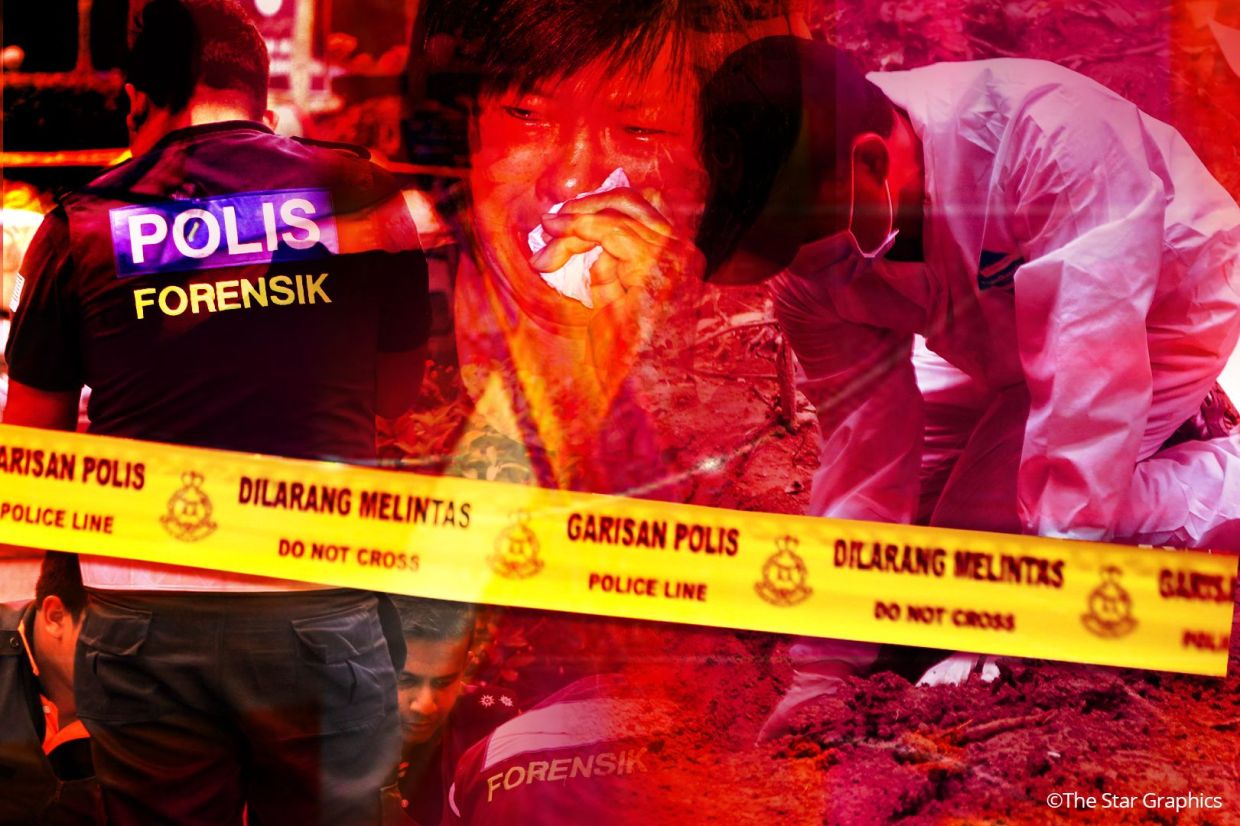 ALOR SETAR (Bernama): A married couple were burnt to death when the car they were travelling in skidded and burst into flames at a traffic light intersection near a shopping mall in Mergong here.

“Investigations found the car driven by Gi Ying was heading towards the Raden traffic light from the Tesco Mergong traffic light when the accident happened at about 3.15am on Thursday (Oct 7).

“The victim was believed to have lost control of the wheel, causing the car to skid to the left side of the road divider before hitting a signpost before bursting into flames,” he said in a statement.

He said the remains were sent to the Sultanah Bahiyah Hospital in Alor Setar for post-mortem, adding that the case was being investigated under Section 41(1) of the Road Transport Act 1987. – Bernama