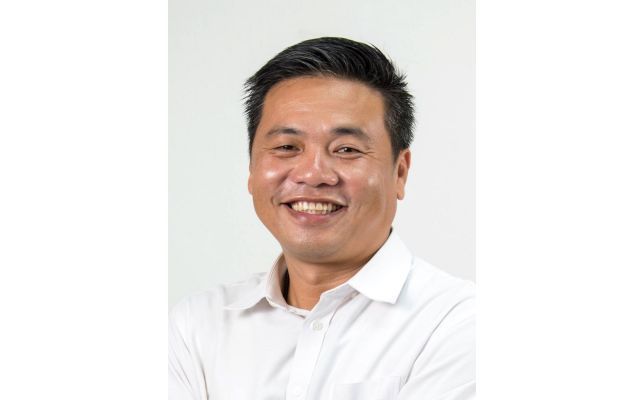 This was confirmed by Kota Melaka MP and election director Khoo Poay Tiong.

However, Khoo did not reveal the reason behind the resignation.

Tey was quoted by Sin Chew Daily as saying that he decided to resign as Melaka DAP chief and took full responsibility for the results of the state election.

Tey said he will hand over his resignation letter to DAP secretary-general Lim Guan Eng on Sunday (Nov 21).

DAP fielded eight candidates in the Melaka polls, but only won four seats.

Pakatan Harapan had said that it would conduct an in-depth post-mortem on the outcome over its dismal performance at the polls.

The coalition of Umno, MCA and MIC captured 21 out of the 28 seats contested, while Pakatan Harapan won five seats and Perikatan Nasional took two seats at the polls.