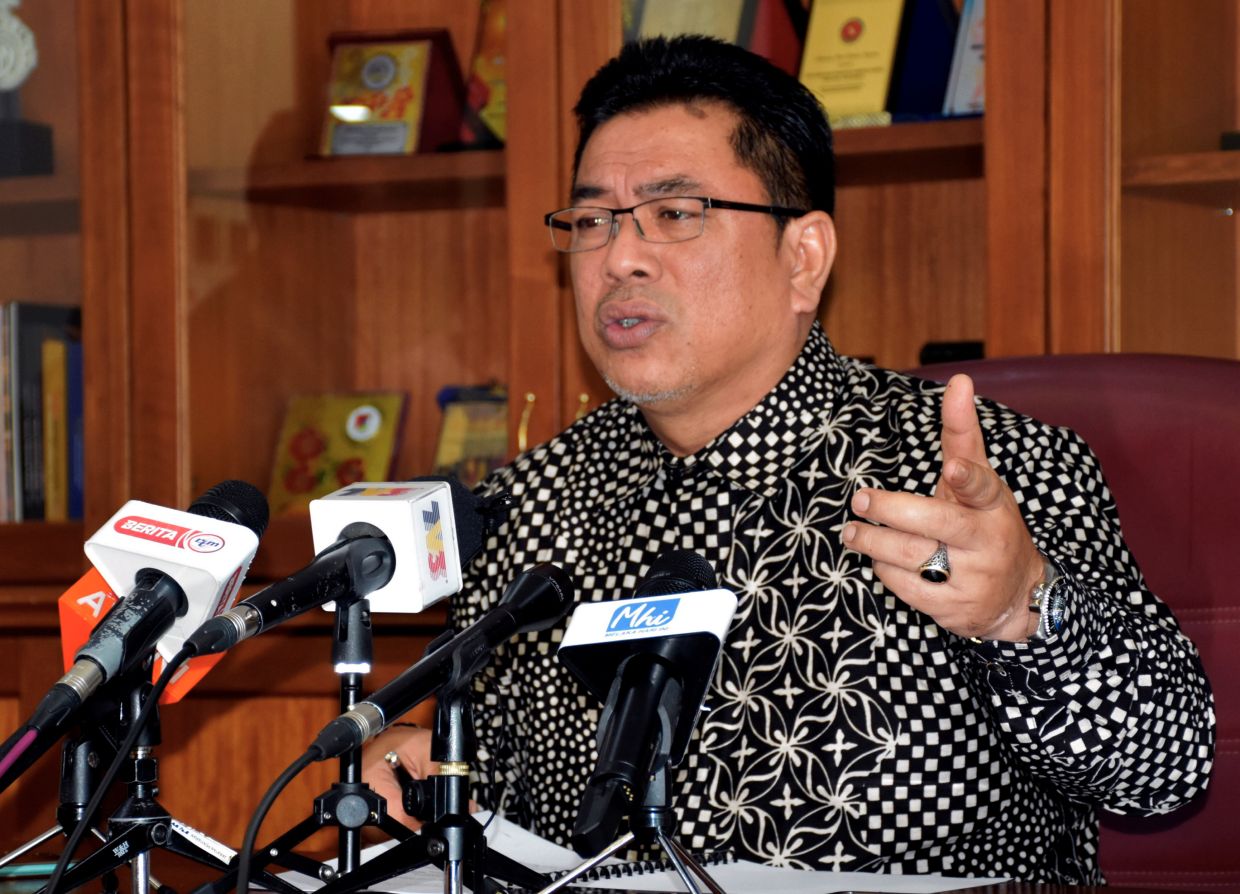 “They have informed me of their resignation and I have also received their official letters, so has the Yang di-Pertua Negeri Tun Mohd Ali Rustam.

“Therefore, they are no longer state exco members and all assets must be returned to the state secretary according to the set procedures,” he told reporters at the Melaka Housing Board’s corporate social responsibility programme in Tangga Batu here on Saturday (Oct 9).

Asked about the status of the State Constituency Development and Coordination Committee (Japerun) offices, Sulaiman said all 28 assemblymen were required to hand over the offices, but not immediately.

“All assemblymen have a week to do so and only need to take their personal belongings. If the one week given is not enough, it is up to the discretion of the district officer,” he said.

He added that this was not something new as the same directive was issued by Pakatan Harapan when the Barisan Nasional-led state government collapsed.

In Jasin, state secretary Datuk Kamel Mohamad said to date, only Idris had returned government assets last Thursday, while Noor Effandi requested for a postponement until next Monday. – Bernama