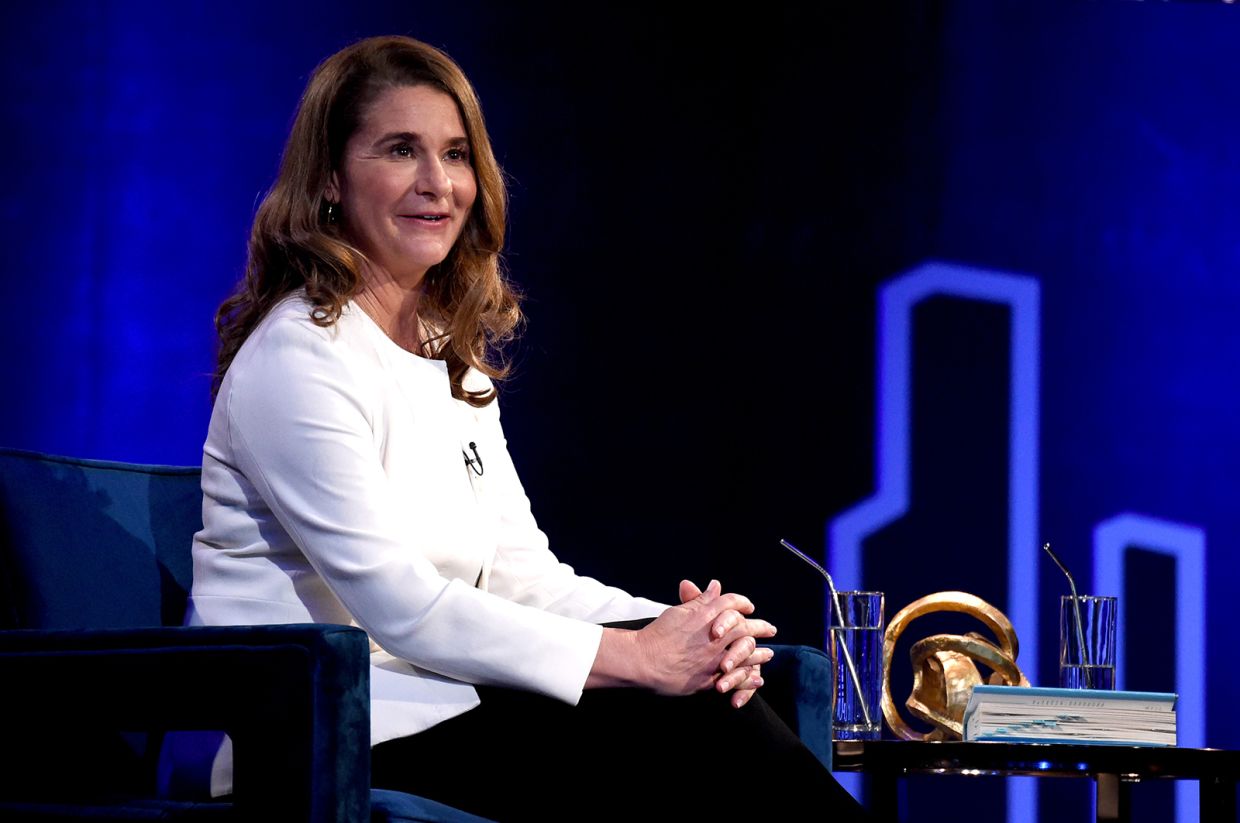 Called the Gender Equality in Tech, Gates’ Pivotal Ventures said Thursday it plans to bring the initiative here as part of the company’s broader US$50mil (RM211.50mil) investment in gender equality in tech. Pivotal Ventures officials declined to disclose the amount that will be spent in Miami.

The goal of GET Miami is to place more women, particularly those of colour, into education and internship programmes to prepare them for careers and leadership roles in Miami’s burgeoning tech sector.

Miami is the third city to host the GET Cities initiative, which started in 2020. Similar efforts are underway in Chicago and Washington, D.C.

GET Cities will be partnering with Florida International University to identify female freshman and sophomore students in search of a major and direct them toward technology studies. Along the way, they will get a paid, short-term internship to cement their interest in the field. The goal is to increase the number of women graduating in Miami with tech-related degrees during the lifetime of the program, which is intended to last at least five years.

“This is a major thing for the community, not just FIU,” said Mark Allen Weiss, distinguished university professor in the Knight Foundation School of Computing and Information Sciences and associate dean for undergraduate education of the College of Engineering and Computing at FIU.

“First of all, here is some recognition that Miami is up and coming as a tech hub. The programme itself is important because representation of women in tech is low, but the demand for workers is high,” Weiss said. “So you have huge demand, but half the population is not pursuing this pathway. So we’re looking to increase the representation of women and meet the demand for workers here.”

The announcement comes amid a push within Miami’s tech community to improve prospects for females and minorities. A new survey showed gaps remain in equitable access to key parts of Miami’s tech ecosystem, despite the strides it has made this year.

The survey, spearheaded by aīre ventures, showed women and minorities expressing less access to key networking opportunities and capital than their white and male counterparts. An earlier Miami Herald report found that the top 40 venture capital deals in Miami this year through Aug. 3 consisted of just one Black-founded startup that received funding.

“We are excited to see GET Cities expand to Miami, a city working to become one of the most diverse and inclusive tech hubs in the United States,” Renee Wittemyer, Pivotal Ventures director of program strategy and investment, said in a statement. “It’s vital that we work together to ensure women are represented and leading a more vibrant tech industry. Greater representation drives greater innovation and better outcomes. GET Miami offers a strong blueprint to achieving these critical goals.”

Nima Merchant, an advisor to the GET Chicago program, commended Pivotal Ventures for collaborating with disparate local stakeholders.

“It’s not about who can come in from outside and plug in solutions,” she said.

Spearheading the academic effort will be Break Through Tech, a New York-based organisation that works with the tech industry and academia. The group is led by Judith Spitz, former chief information officer at Verizon. She said that since launching, approximately half of GET Cities program’s enrollees have successfully landed summer internships in their junior and senior college years with tech businesses.

“We know that that internship is the key to landing a tech job,” Spitz said in an interview. “Normally, these companies would not have to accept those women in their early college years, so it also exposes them to a talent pool that is often overlooked.”

GET Cities also works with an organization called SecondMuse LLC that will convene Miami-based partners and collaborate to increase marginalized groups’ leadership and representation in all aspects of the local tech economy.

For GET Cities national director Leslie Lynn Smith, the presence of women in tech continues to be “deplorably low across the country”. By partnering with cities such as Miami, she said, “an experimental laboratory” can be built from which other cities can learn.

Meanwhile, Gates, 57, is a former computer scientist and manager at Microsoft, the computer software giant co-founded by her ex-husband, Bill Gates.

She launched Pivotal Ventures in 2015 in Seattle as an incubation company to advance social causes across the US. Four years later, she published The Moment Of Lift: How Empowering Women Changes The World. According to Forbes, she’s worth US$6.1bil (RM25.80bil). – Miami Herald/Tribune News Service