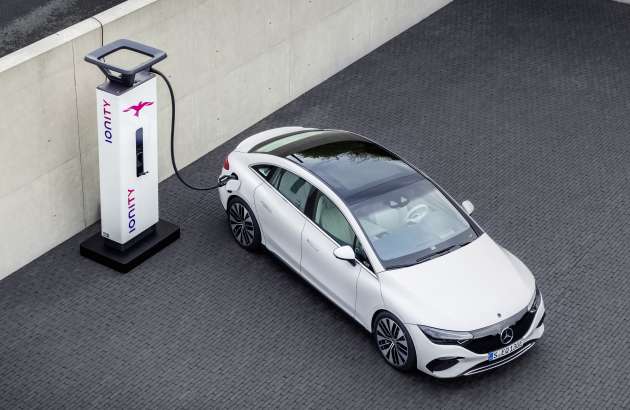 Earlier today, Petronas Dagangan (PDB) announced that it will be installing a number of DC fast charging stations at its stations by the first half of 2022, working in partnership with Mercedes-Benz Malaysia (MBM) and JomCharge charging network operation EV Connection (EVC).

The announcement also made mention of MBM’s own plans for electrification, starting from next year. “2022 marks the beginning of our Mercedes-EQ model offensive strategy. Mercedes-Benz Malaysia will be introducing a range of our premium all-electric models to define the future of mobility, in line with the brand’s global strategy to go all-electric by end of the decade where market conditions allow,” said MBM vice-president of sales and marketing Michael Jopp.

The renewed MBM tilt towards electrification comes about following the initiative announced by the government during Budget 2022, where EVs are set to be completely exempt from import duty, excise duty, sales tax as well as road tax for a period of two years, starting from January 1, 2022. 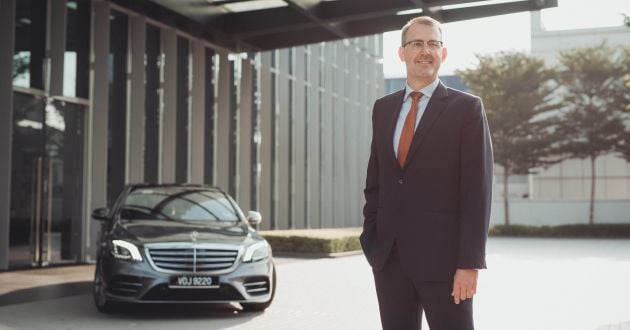 However, don’t expect any product-related announcements to be made this year or anytime soon. Speaking at a media drive event held earlier this month, Jopp said that the definitive outlines will only come about next year.

“Now, we have a very good basis of the general guidelines, and when it comes to CBUs, it’s exactly what we’ve been asking, because to develop the market for electric products and to have an incentive to invest in EV infrastructure, you need the cars, and the only way to do that is to make the CBUs for a stipulated period as attractive as possible, which is happening now.

“As for announcing (products), it won’t be this year, for sure. If we had clarity much sooner, it could have been that we would be ready on January 1,” Jopp said, adding that in the case of Singapore, it took the brand nine months to get things going. 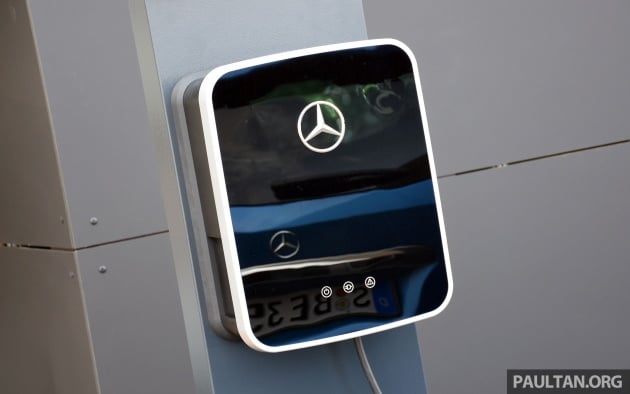 There is also the matter of obtaining the cars. “We still need to wait for some details when it comes to execution. We have the policy news and clarity on the pricing, and the prices look attractive if you look at the like-to-like pricing, but at the end of the day it also boils down to availability,” he said.

“The brand has some very hot markets where demand is high, so this will be an ongoing battle. My concern now is, do we get enough cars? But we will be as transparent as possible with our dealers and customers, so as not to have any disappointment,” he added.

“Once we have clarity on when we get the cars, then we will announce our electrification plans, and also announce products with pricing,” he explained. He did indicate that once things get moving, it will move quite rapidly. “What you can expect between the announcement and actual launch will be rather short,” he explained.