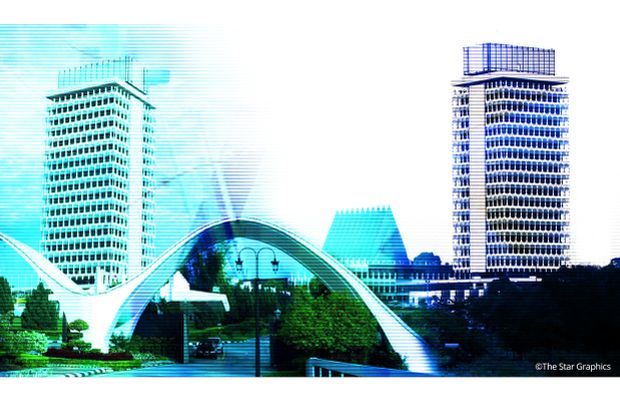 KUALA LUMPUR: More discussions are needed before a national media council can be set up, says the Communications and Multimedia Ministry.

“Further discussions are needed related to amendments or enactment of new laws by the ministry or relevant agencies before the proposal can be finalised and tabled in Parliament,” it said in a written reply to Wong Shu Qi (PH-Kluang) in the Dewan Rakyat on Monday (Nov 22).

The ministry said this was necessary as the report submitted by the media council pro tem committee contained several recommendations, including the tabling of a proposed Media Council Bill in Parliament.

The committee also proposed amendments to or the abolition of certain laws and this needed consideration as well, the ministry added.

Among the suggestions are the abolition of the Printing Presses and Publications Act, Sedition Act and Official Secrets Act.

The ministry noted that the proposed amendments must be in line with the Federal Constitution.

In September last year, pro tem committee chairman Premesh Chandran said the draft Bill along with a report had been submitted to the government.

The council recommended that all members of the media industry should be entitled to be members of the council, while membership will also be open to the public who are concerned about the media.

There have been calls by civil society for the setting up of the council to ensure greater media freedom.