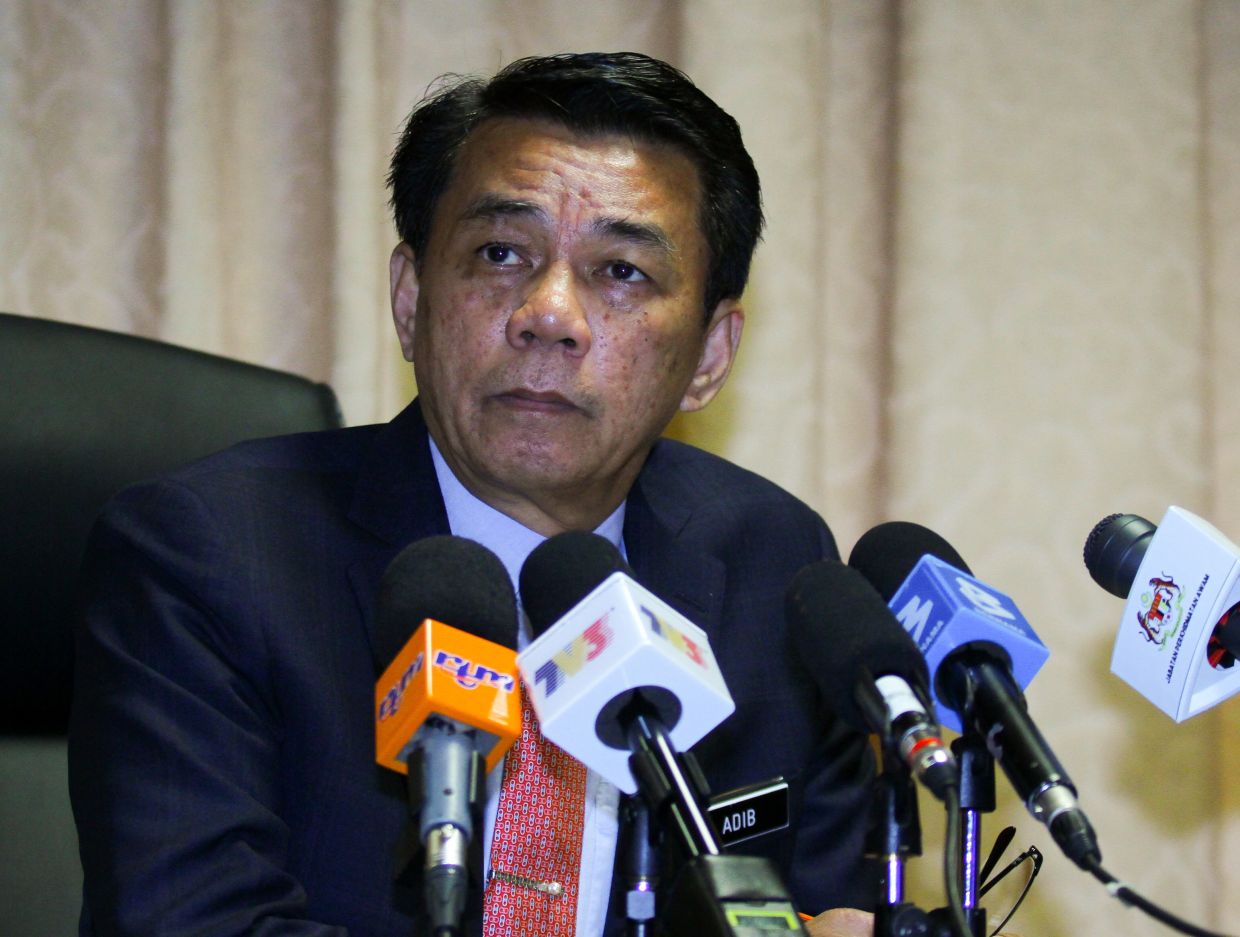 He said this can be considered if the economy continues to expand as many individuals are still productive when they reach the current mandatory retirement age.

“The World Bank has proposed that Malaysia increase the retirement age of its workforce in stages since we now have a better life expectancy,” said Mohd Khairul.

“We have to look at this thoroughly because we also have more than half a million new job-seekers entering the labour market every year,” he said when met after a session with human resources managers in the state civil service at Wisma Negri here on Thursday (Nov 25).

He said this when responding to a question on whether the government was considering increasing the retirement age for civil servants.

At present, the civil service has some 1.6 million employees and the retirement age for government employees was increased from 55 to 56 in 2001.

Mohd Khairul said the government will have to look at several aspects before reviewing the retirement age.

“Although the World Bank has recommended that we do so, we have to consider several factors and look at it holistically before reviewing it.

“I agree that there are many who can still serve beyond 60 but we have also to balance this with those entering the job market and labour market conditions, among others,” added Mohd Khairul.