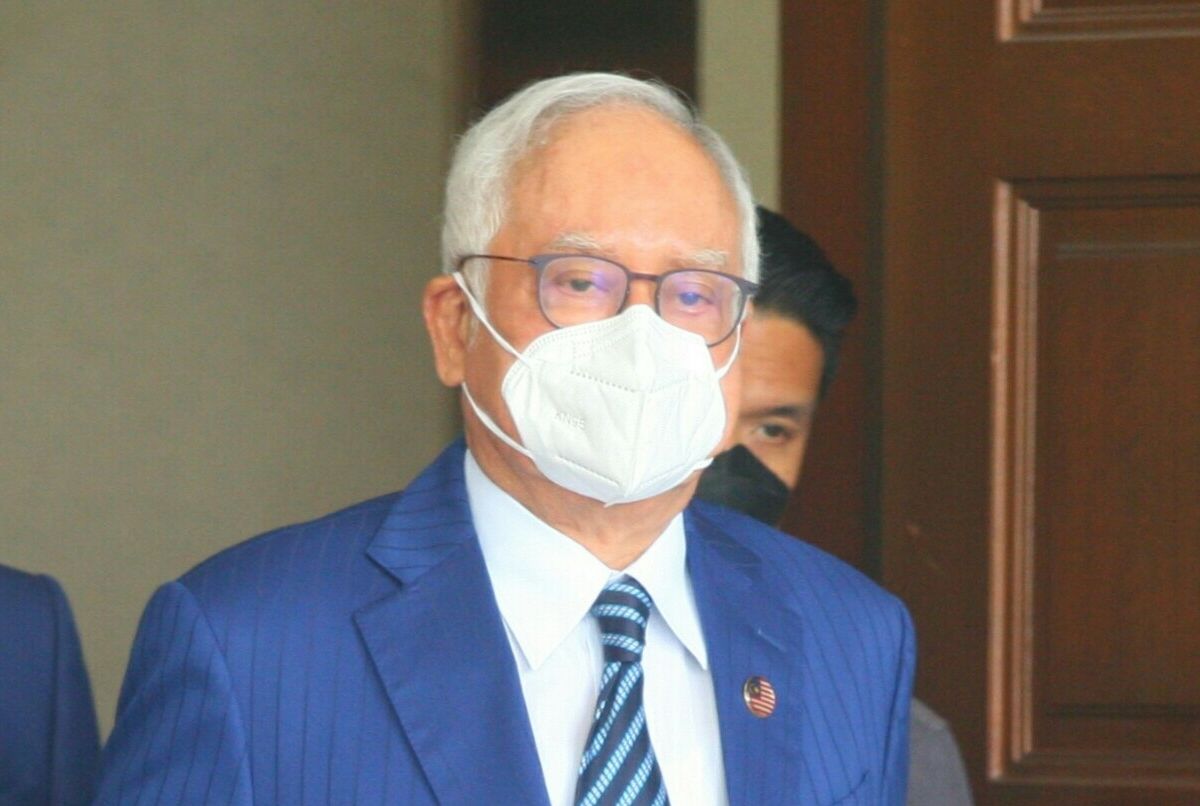 KUALA LUMPUR: Datuk Seri Najib Tun Razak applied to the Court of Appeal on Tuesday (Nov 23) to vacate the Dec 8 decision date on his appeal against the conviction and sentence for misappropriating RM42mil in SRC International Sdn Bhd funds.

According to a document from Messrs Shafee & Co, who represent Najib, that was sent to the Registrar of the Court of Appeal, the application was due to the fact that Najib would be in Singapore until Dec 5.

“The applicant (Najib) humbly wishes to apply for the date to be vacated and the date for the decision fixed the following week, namely from Dec 13 to Dec 17, or any other dates the court thinks suitable,” it said.

According to the document, upon his return from Singapore on Dec 5, Najib would be required to undergo self-quarantine for seven days until Dec 12 and could only attend court or public gatherings from Dec 13.

The document also stated that the prosecution team had been informed of the matter and had not raised any objections for the rescheduling.

The document also stated that the trial for the money-laundering case involving Najib’s lawyer, Tan Sri Muhammad Shafee Abdullah, at the High Court was also set to resume on Dec 8, and Najib also has the 1Malaysia Development Bhd (1MDB) fund trial at the High Court.

According to the document, the murder trial involving Samirah Muzzaffar, who is represented by Muhammad Shafee, will resume at the Shah Alam High Court from Dec 20 to 23.

The Office of the Chief Registrar of the Federal Court had, in a statement Tuesday, said the decision on Najib’s appeal against his conviction and sentence for the misappropriation of SRC International funds had been set for Dec 8.

Najib, 68, filed an appeal against the Kuala Lumpur High Court’s decision on July 28 last year in sentencing him to 12 years’ jail and a fine of RM210mil after finding him guilty of seven charges involving criminal breach of trust (CBT), money laundering and abuse of position, involving SRC International funds totalling RM42bil. – Bernama