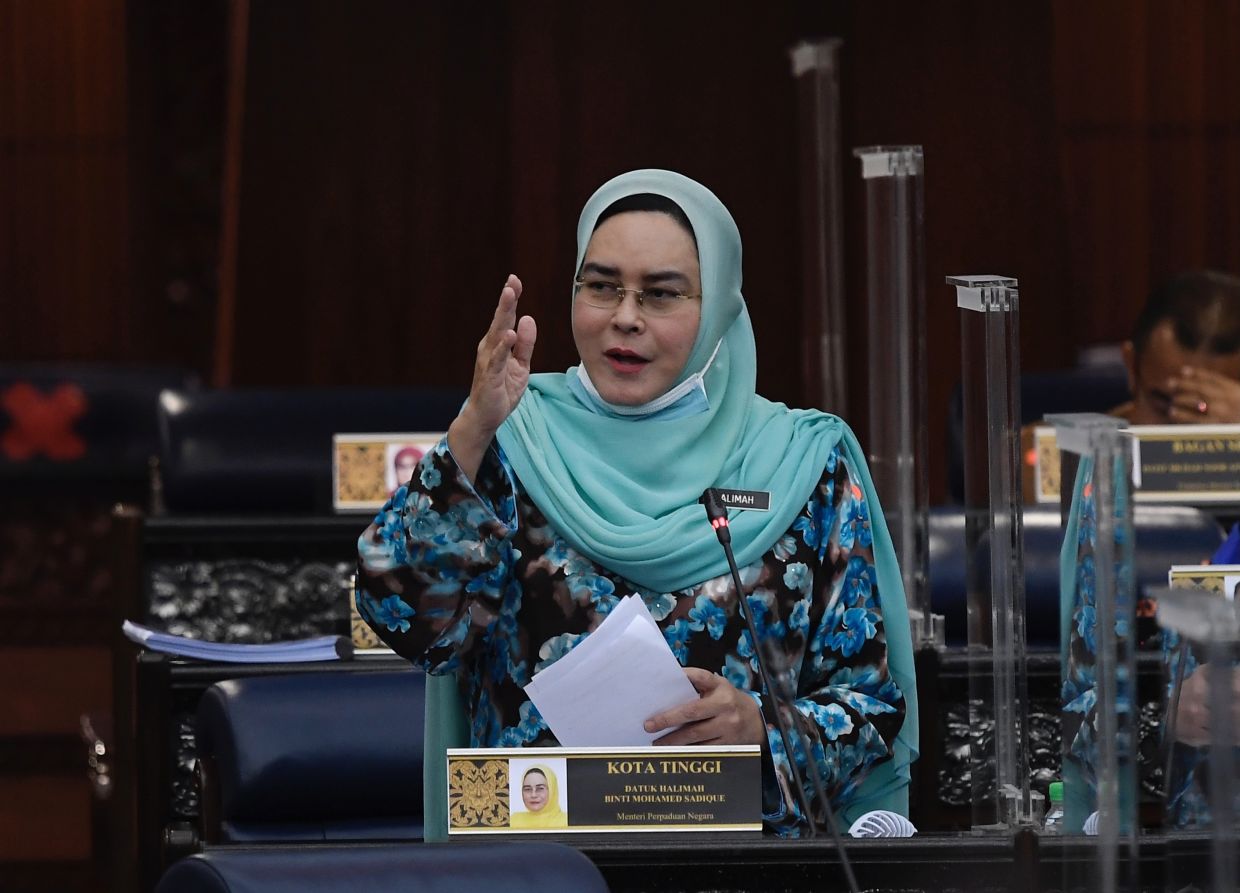 Its Minister Datuk Halimah Mohamed Sadique said there were no plans at the moment to set up a specific committee for the purpose.

“They (MACC) will check not only the companies, but also will look into the approval processes and who were responsible for giving the approvals,” she said when wrapping up her ministerial replies on Budget 2022 at the committee stage in Dewan Rakyat on Tuesday (Nov 23).

M. Kulasegaran (PH-Ipoh Barat) wanted to know if the ministry had set up a special task force or committee to probe the scandal.

Asked if she had been called in by the MACC to assist in investigations, Halimah said she has not.

“I haven’t been called in yet and we will continue to cooperate with the MACC in their investigations,” she said.

The issue over the Mitra funds saw heated arguments erupt in Dewan Rakyat between Halimah and several Opposition MPs since it was first highlighted in Parliament earlier this month.

On Tuesday, (Nov 23) MACC chief commissioner Tan Sri Azam Baki said the commission is pushing for some suspects behind the alleged misappropriation of funds, to be charged.

His statement comes after confirming that MACC probed into 10 companies alleged to have misappropriated Mitra funds.

It was reported that the MACC is reviewing all applications, expenditure reports and programmes, said to have been implemented by recipients of Mitra allocations from 2019 to date.