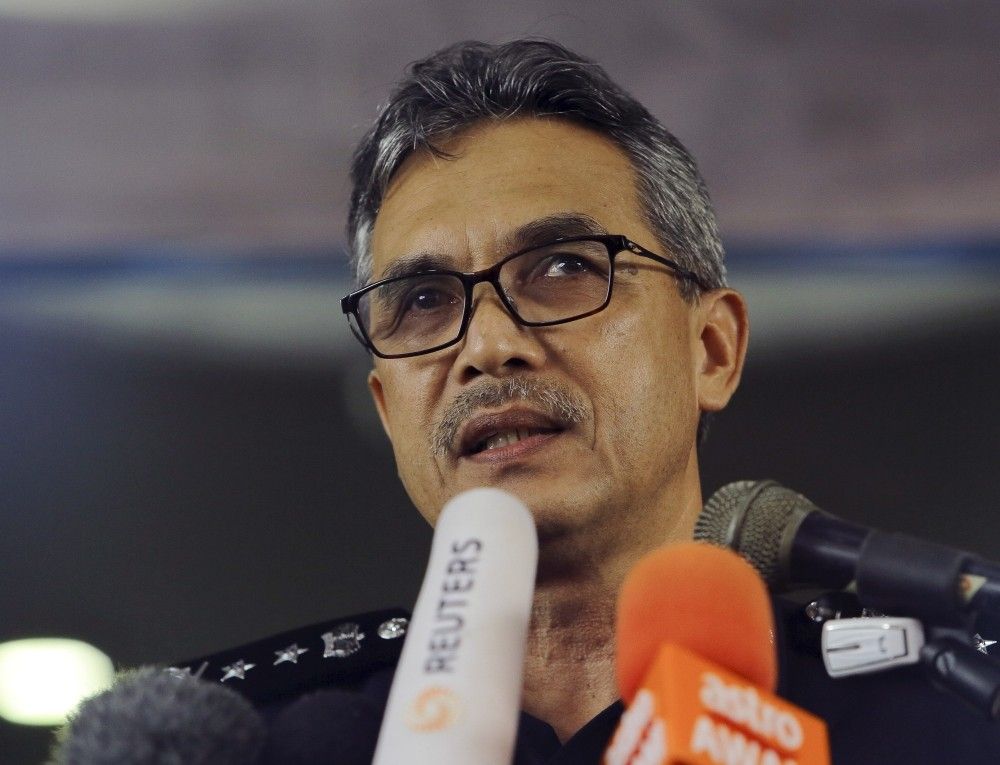 SEREMBAN: The Negeri Sembilan police recorded collection of RM5.46mil in summons payments, involving 111,116 cases, during the first eight days of the implementation of the 80% discount on traffic summonses that was offered in conjunction with the 100-Day Aspirasi Keluarga Malaysia since Dec 9.

State police chief Datuk Mohamad Mat Yusop (pic) said 2.3% of the total collection, or RM122,600, was transactions through cash payments and e-payments with credit or debit cards made at the traffic counters of the district police headquarters (IPD).

He said the payments were for summonses issued since 1998.

However, the amount collected through the MyBayar Saman application could not be released yet, he added.

Mohamad advised motorists who had yet to settle their summons payments to seize the opportunity and not wait until the last minute.

In another development, Mohamad said the Negeri Sembilan police would assist the Johor police in locating a man known as ‘Long Tiger’ who escaped from police custody at the Tangkak Magistrate’s Court, in Johor, last Wednesday (Dec 15).

The 32-year-old suspect, whose real name is Abdul Hamim Ab Hamid and of Rohingya descent, was said to have fled via the court’s main gate at 11.55am while waiting for his extortion case to be heard. – Bernama