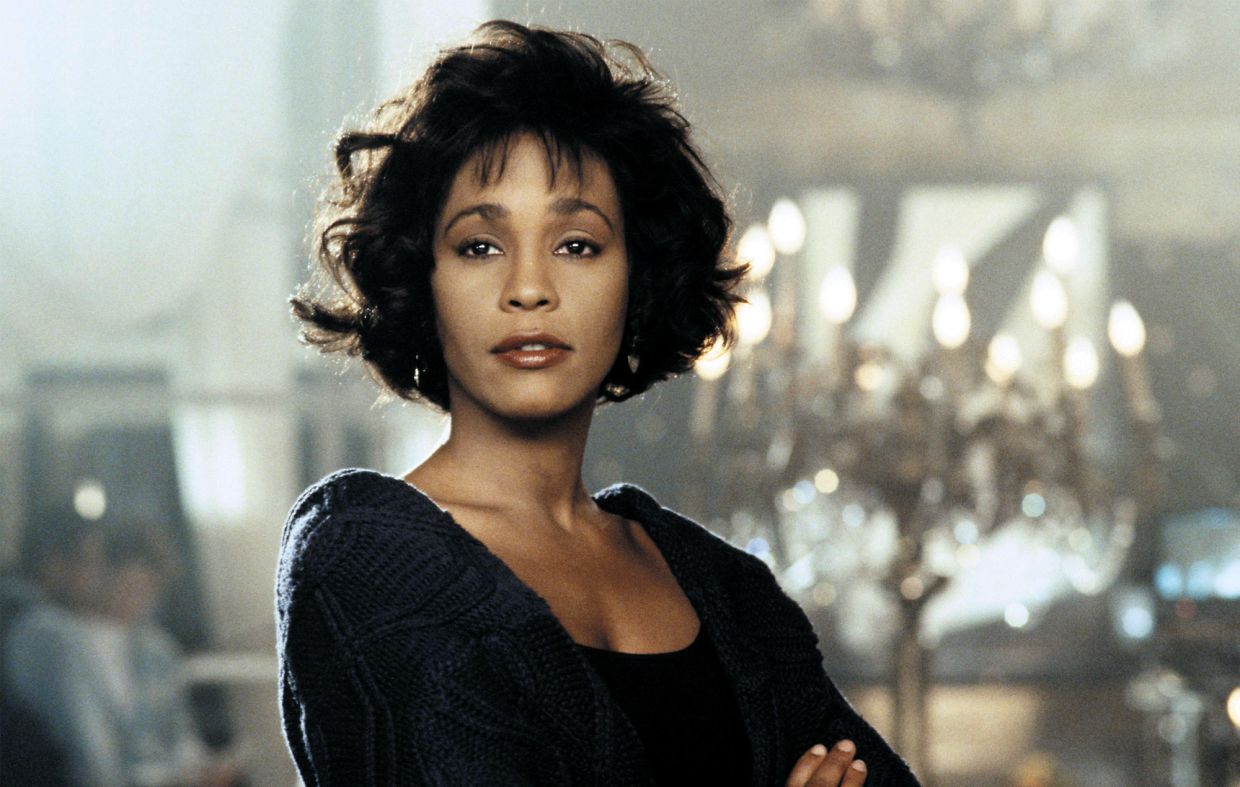 An NFT of a never-before-heard demo song from New Jersey music legend Whitney Houston sold for $999,999 (RM4.21mil), a music label that worked with the late singer’s estate announced Wednesday (Dec 15).

The Newark-born Houston recorded the song when she was 17 years old, according to Pat Houston, president and CEO of The Estate of Whitney E. Houston.

NFT refers to non-fungible token, a sort of digital asset that can be anything from images to music and text. The tokens have been sold recently in online auctions and allow users to show ownership of a unique file.

The unreleased NFT demo song was part of a set of the digital tokens which gained more than US$1.1mil (RM4.6mil) in sales, according to Rolling Stone, which said the total price included images and videos.

The winning bidder for the NFT got access to the song and artwork from 17-year-old artiste Diana Sinclair, the report said.

“Whitney was 17 years old when she recorded the song. Both come from Newark, both have the same middle name. Whitney had the desire to always help others help themselves, especially young people,” Pat Houston said.

“She established the Whitney Houston Foundation in 1989 and she had events each year centered around young people, so it was a no brainer when we were introduced to Diana.”

An unspecified portion of the proceeds from the auction will go to “support and empower young creators, just as Whitney did,” according to a news release from Primary Wave Music, a label working with Houston’s estate.

“This initial NFT drop is one of many Whitney Houston collections as we continue to tell her story, going behind the scenes and using never-before-seen content from the estate’s archives to celebrate her career, music, and talent in new and creative ways” Rob Dippold, partner and president of digital strategy for Primary Wave Music, said in the release.

Houston, who was raised in East Orange, died in 2012 at the age of 48. – NJA/Tribune News Service