Nintendo’s ‘Metroid Dread’ is primed to be breakout success 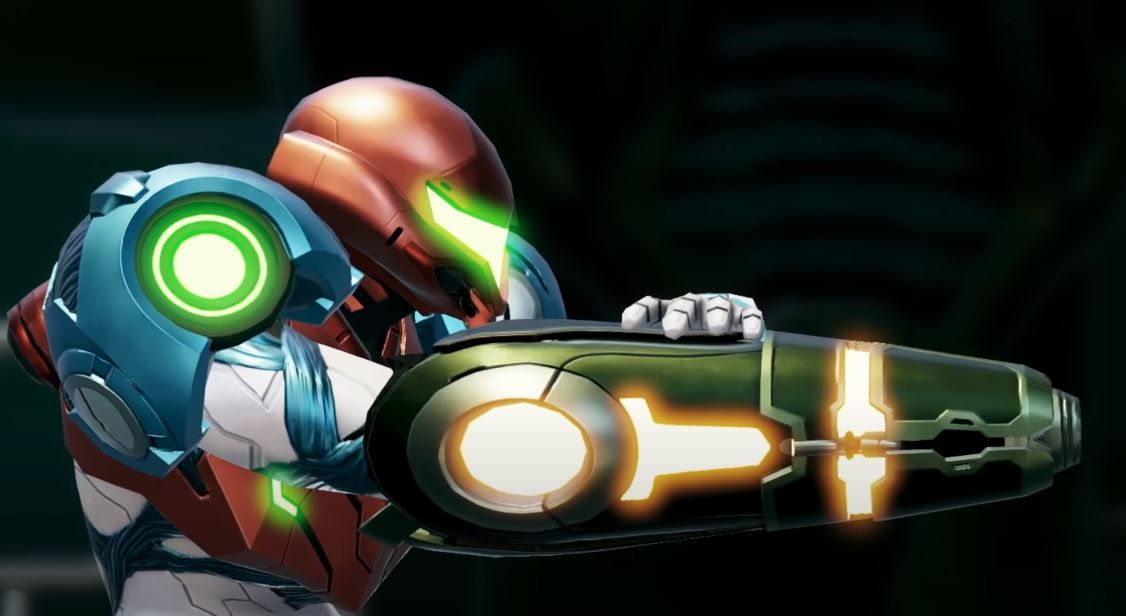 Nintendo Co’s video game library is full of universally recognisable stars like Mario, Zelda and Pikachu. Now, the enigmatic bounty hunter Samus Aran has a chance to join the party and vault her under-appreciated Metroid series to success.

On Friday, the Japanese game publisher will release Metroid Dread, the first proper new entry in the sci-fi series since 2010, not counting a remake and multiplayer spinoff. Metroid fans have been eagerly anticipating the new game, which takes place on a planet full of menacing aliens and robots. Many of those fans hope this will be the breakout hit that leads to more support for the franchise.

Metroid has never been a sales juggernaut along the lines of Nintendo’s other big franchises. Super Mario Odyssey sold more than 21 million copies, while The Legend of Zelda: Breath of the Wild crossed the 23 million mark. The entire Metroid series, which was first released more than three decades ago, has sold just 18 million, according to estimates, and it has never received the budgetary support of its siblings.

But Metroid Dread could stand out. Despite the series’ low sales, it has had a big cultural impact on gaming, inspiring a genre of games that are colloquially called Metroidvanias, which take their cues from Metroid’s vast exploration and players’ gradual accumulation of new powers. Younger fans may be curious to see where those ideas originated.

Metroid Dread’s platform, the Nintendo Switch, also happens to be one of the most successful video game consoles of all time, having sold 89 million units. Many Switch owners flock to the biggest Nintendo-published games, pushing sales of Mario Kart 8 Deluxe and Animal Crossing: New Horizons to 30 million each. Switch owners are more inclined to buy core games like Metroid than owners of Nintendo’s last hit console, the Wii, which had a more casual gaming audience.

Mat Piscatella, an analyst at NPD Group, said he would consider Metroid Dread a success if it sold more than five million copies but that he wouldn’t be shocked if that were surpassed. “We’ve seen a number of franchises see sales well above historical benchmarks on Switch,” he said. “Maybe Dread will be able to elevate Metroid into that tier. I’m not expecting that, but it could happen. It’s 2021, I expect the unexpected.”

Reviews have been stellar for the new game, which has an 88 out of 100 on the critic aggregation website Metacritic. One reviewer called it “the comeback fans have been waiting for.” Metroid Dread will launch alongside Nintendo’s new Switch model with a higher-end OLED screen, which has been well-reviewed and could also help drive sales of the game.

Still, some industry watchers are sceptical that a new Metroid will ever be huge for Nintendo. The company is looking for “games that are selling 10 million-plus units to have a big impact,” said Matthew Kanterman, an analyst at Bloomberg Intelligence. “I’m not sure that Metroid has that mass market appeal, even if it’s highly rated.” – Bloomberg